Twenty-five years ago, Roy Aarons got a group of journalists together in his Bay Area living room to talk about the issues that face LGBT people in the newsroom. From that first meeting, NLGJA has grown to be the voice for LGBT people in newsrooms across the country. Now, more than two-decades after that living room meeting, the National Lesbian & Gay Journalists Association is coming back where it all started – San Francisco – for silver our anniversary and to gear up for the work ahead.

Come for the food, come for the fun, and come for everything The City by the Bay has to offer. Just Come Home to San Francisco! Planning for this convention started before the last one ended, and we have some great things awaiting you! Check in with members you haven’t seen in a while at our reunion events. See what the nation’s top LGBT journalists have been up to. What’s it like to be out at the top? The Weather Channel’s Sam Champion is among our keynote speakers! Sharpen you networking skills, and brush up on your research abilities at one of our boot camps on Thursday that include Silicon Valley innovators like LinkedIn sharing the latest strategies. NLGJA is here because of you, Come Home and celebrate what you’ve created…and help us shape our future #NLGJA25.

On behalf of your convention planning committee, we hope you’ll Come Home to San Francisco! 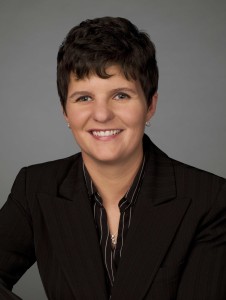 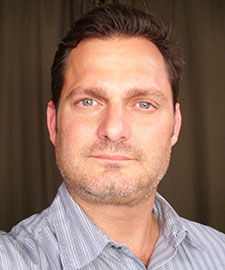