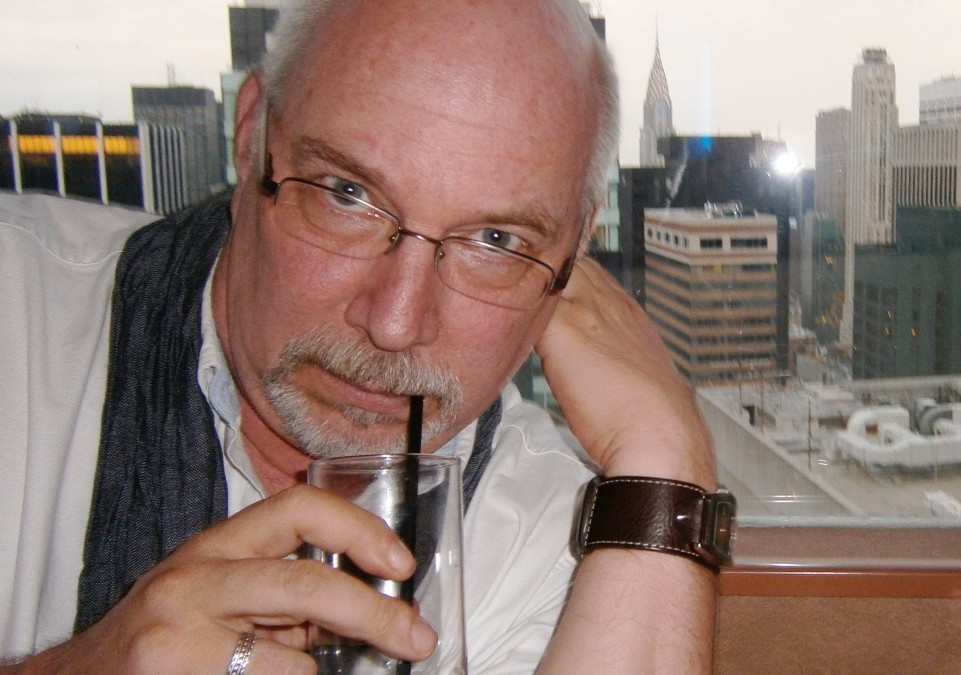 David Swatling grew up in New York, studied theatre, and moved to Amsterdam in 1985. He produced arts and culture documentaries for Radio Netherlands and is a three-time winner of the NLGJA Excellence in Journalism Award, among other international honors. He has written for Amsterdam’s first gay weekly Trash in the Streets, the Gay Games newspaper The Daily Friendship, and more recently online magazines such as Chelsea Station and So So Gay. His debut thriller Calvin’s Head (Bold Strokes Books) is a 2015 Lambda Literary Award Finalist in the Gay Mystery category.