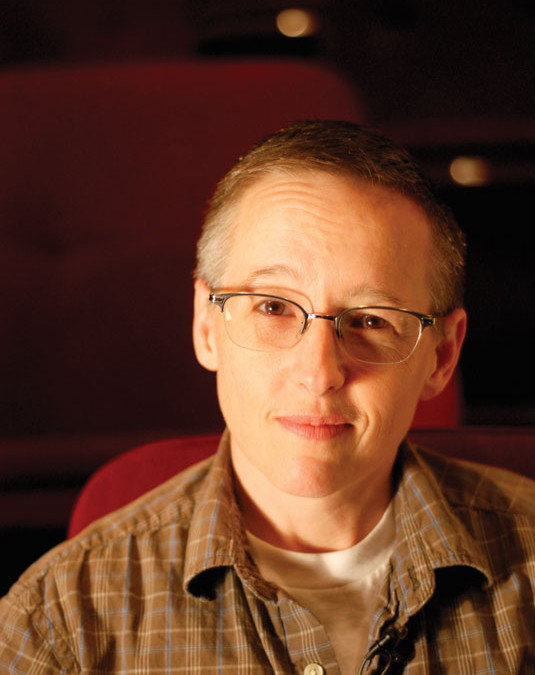 A longtime champion of LGBT cinema, Jenni Olson has been a consultant on dozens of feature films and documentaries. As a well-known filmmaker herself, Jenni’s urban landscape films have been shown around the world and have earned acclaim for their unique storytelling style. Jenni’s most recent feature-length essay film, The Royal Road premiered at Sundance and will be available on iTunes, Netflix streaming and other VOD platforms in late 2015. A queer media historian, activist and online pioneer Jenni is one of the world’s leading experts on LGBT film history. She is currently VP of e-commerce and marketing at Wolfe Video.