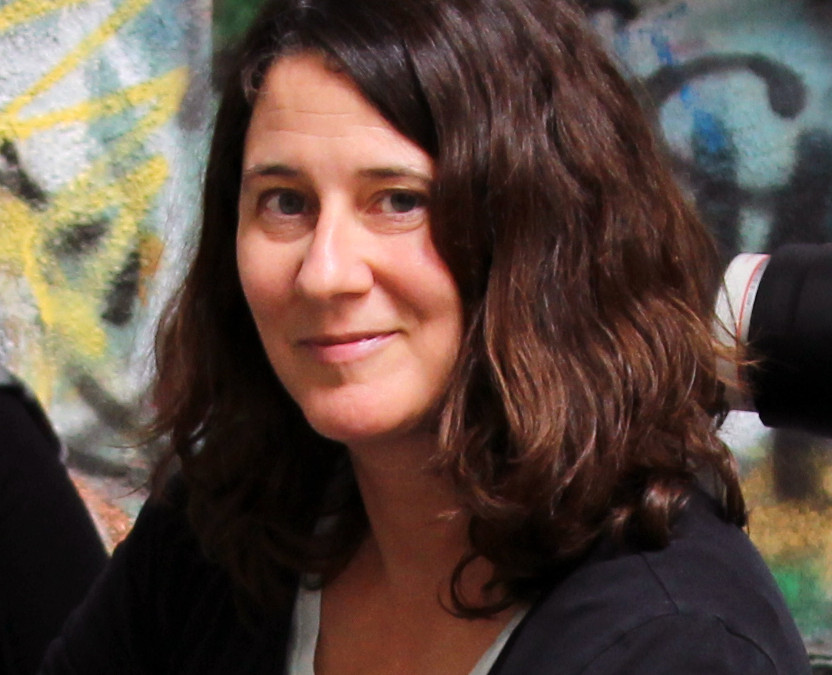 Jennifer Maytorena Taylor makes character-based films about real people with extraordinary stories, often with Latino themes and Spanish-language content. Her work has been shown at venues such as the Sundance and Locarno Film Festivals, the International Documentary Festival Amsterdam, the New York Museum of Modern Art and Whitney Museum, and by broadcasters such as PBS, Sundance Channel, and NHK-Japan. Jennifer’s most recent film is Daisy and Max, a long-form verité documentary commissioned by Al Jazeera America. Jennifer teaches production as an Assistant Professor in Social Documentation and the Department of Film and Digital Media at the University of California, Santa Cruz.