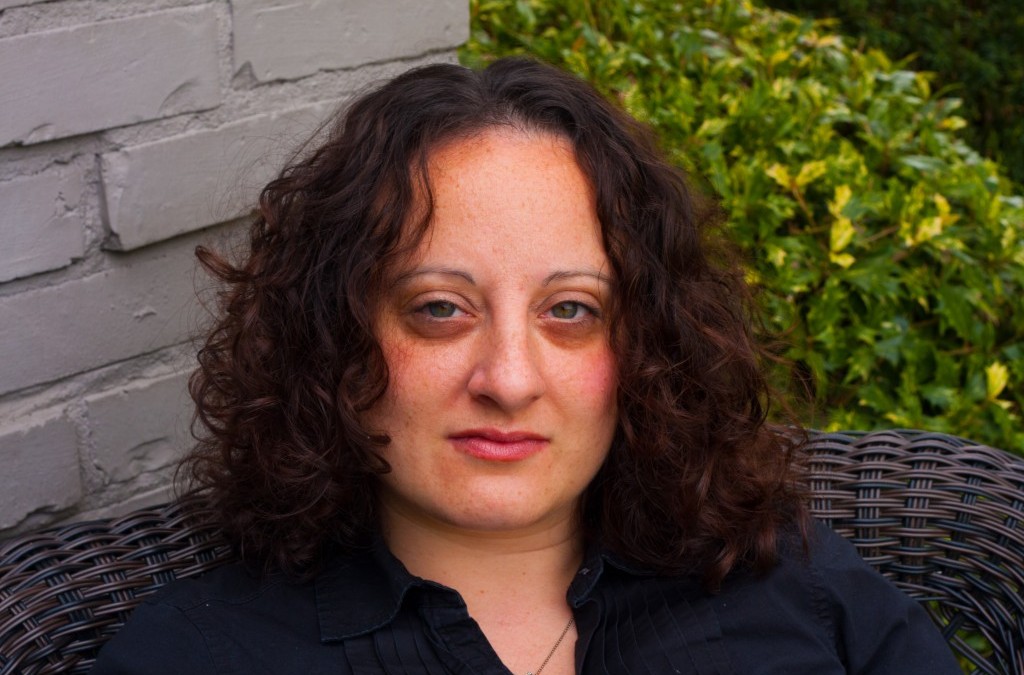 Named one of GO Magazine’s Red Hot Entrepreneurs of 2014, award-winning journalist Sarah Toce has interviewed and profiled many of the world’s most influential players. She is the founder, publisher and editor-in-chief of Seattle’s only lesbian newspaper—The Seattle Lesbian. In its first year alone, The Seattle Lesbian reached a threshold of one million readers on a global scale. In 2012, the Seattle Lesbian was a distinguished recipient of the McCormick Foundation’s New Media Women Entrepreneurs Award.