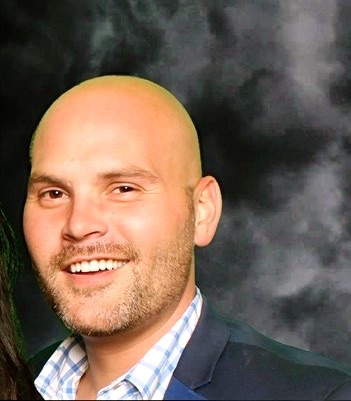 Reed McDowell refuses to call himself a veteran journalist because it makes him feel old. He is, however, proud to serve as special projects producer for Fox NewsEdge – serving 200 local TV stations. McDowell is actively planning coverage of the Primetime Emmy Award, the Pope’s visit to the U.S. and the 2016 presidential race. Previous assignments include: Super Bowl XLVIII, the 2013 Papal conclave, political conventions, debates and presidential inaugurations. Prior to Fox he worked at WFXT in Boston and Inside Edition. He is a graduate of Emerson College with a degree in broadcast journalism and lives in New York.