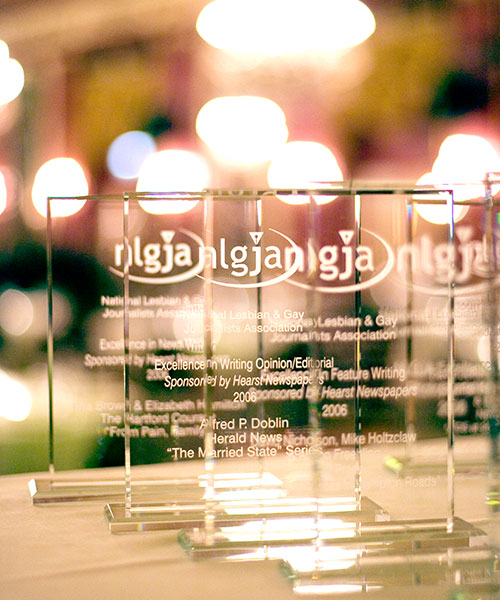 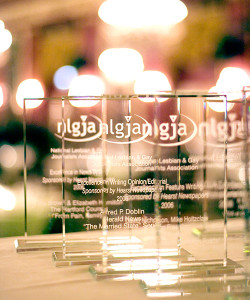 This year’s National Convention & LGBT Summit culminates with a Silver Party on September 5 as we celebrate the 25 years since NLGJA’s founding.

Visit with friends and colleagues. Bid on some fabulous silent auction items. Relax and unwind after a full weekend of learning and activities. Have a beverage from the bar. And dance the night away. But most importantly, wear silver.

The Silver Party will cap the annual Awards Reception & Silent Auction where we will honor the best in the business and inductees into the LGBT Journalists Hall of Fame.

The Hall of Fame was established in 2005 as part of NLGJA’s 15th anniversary celebration to make sure that the stories of these groundbreaking LGBT journalists are told and preserved — not just for us, but for all journalists and all readers, listeners and viewers. Echoing that launch a decade ago, NLGJA is inducting six new members and recognizing their courage and resolve, whatever the cost and whatever the difficulties.

Join us to honor them and the achievements of our Excellence in Journalism Award Winners.

A ticket to the silent auction, reception and Silver Party is included in each convention registration; additional guests may purchases a ticket by clicking here.

Don’t miss out on the biggest celebration of year of NLGJA’s Silver Anniversary.