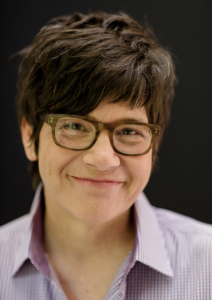 Kim Severson is the Atlanta bureau chief for The New York Times. She joined the staff in 2004 to cover food, writing for the Dining section, the National section, Week in Review and others.   Previously, she spent six years writing about cooking and the culture of food for the San Francisco Chronicle. Before that, she had a seven-year stint as an editor and reporter at The Anchorage Daily News in Alaska. She has also covered crime, education, social services and government for daily newspapers on the West Coast.