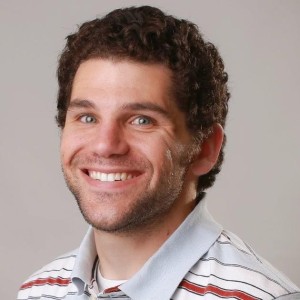 Justin is the social media manager for Pac-12 Networks in San Francisco, CA.  For the past year and a half, Justin has led the charge for the Networks, the Pac-12 and its 12 member schools in becoming the nation’s most socially engaged athletic conference. Prior to joining Pac-12, Justin was Executive Producer of New Media and Social Media Manager at WJLA-TV in Washington, DC, where he worked with his team to increase the station’s Facebook fan base by more than 100,000 users in less than a year and helped viewer engagement jump exponentially. Justin has won numerous awards from the Associated Press, as well as an Edward R. Murrow Award.  He is proud to be an alum of Arizona State and Maryland. In his spare time, Justin enjoys running and is a self-proclaimed beer snob.