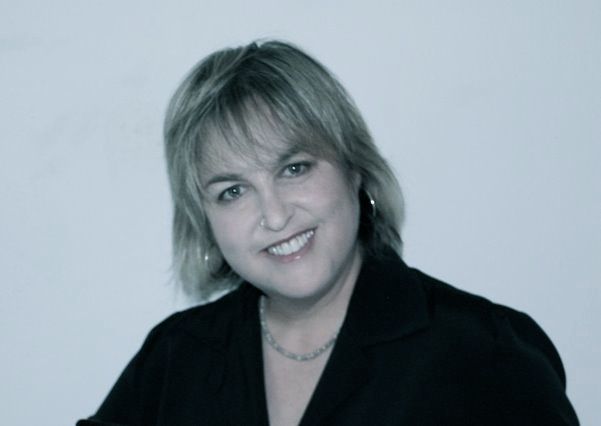 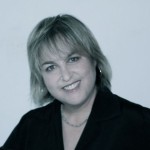 Janet Kornblum is an award-winning journalist with more than two decades of experience as a reporter, writer, media trainer and investigator. Kornblum has been on staff at USA Today, CNET, the Daily Dot and a number of daily newspapers, some of which still exist. She has interviewed criminals, CEOs and actors — who were sometimes the same person. Her work has appeared in hundreds of publications, including the Advocate, Mother Jones and Salon. She was on the launch teams for two successful startups (CNET and the Daily Dot) and is known for both her technology savvy and insightful profiles. Today she practices journalism, regularly ghost writes, edits and is co-founder of Panic Media Training. She does most of her work from home and actually gets dressed in clothing every day.