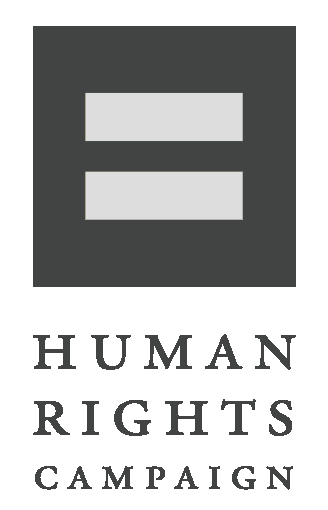 In this session we’ll cover which identities fall under the bi+ umbrella; review the disparities facing the bi+ community within the greater LGBTQ+ community; discuss the differences between sexual orientation, gender identity, and relationship model preference (monogamy vs. polyamory, etc.); review all relevant terminology; and discuss best practices for reporting on bi+ identities. There will also be time for Q&A throughout the session (after each speaker) and at the end.

FIONA DAWSON is an award-winning director, producer, writer and IFP documentary lab fellow. She directed the Emmy-nominated “Transgender, at War and in Love” commissioned by The New York Times, co-directed the award-winning feature documentary, “TransMilitary” and directed the bisexual themed short film, “More Than He Knows,” which is currently making festival rounds. Dawson is in production for her online hosted show sharing positive stories of people working to end stigma and discrimination, “NOW with Fiona” for Tagg Communications. In 2015, Dawson was honored by The White House as an LGBT Artist Champion of Change. She was voted Houston’s Female Grand Marshal for the 2009 LGBT Pride Parade, has served on the board of directors of the Human Rights Campaign and the board of directors of NLGJA. She lives in Brooklyn, New York, where she is director of Free Lion Productions.

KRISTINA MARUSIC is an award-winning investigative reporter for Environmental Health News, where she covers issues related to environmental health and justice with a focus on Western Pennsylvania. She has previously worked as a freelance journalist covering LGBT equality, feminism, social and environmental justice, activism and politics with bylines at the Washington Post, CNN, Slate, Vice, Women’s Health, Fusion, MTV News, the Advocate, Logo TV’s NewNowNext and Bustle, among others. She also holds an MFA in creative nonfiction, and is the founder and co-president of the Pittsburgh NLGJA chapter.

BETH McDONOUGH has been a professional freelance writer for five years and has nearly a decade of work experience in industries from entertainment to manufacturing. Her work has appeared in publications such as TravelZoo, SheKnows, Bustle, Romper, ParentMap, Stepmom Magazine, SyFy Wire and her personal LGBTQ step-parenting blog, The Babbling Blonde (www.babblingblonde.com).