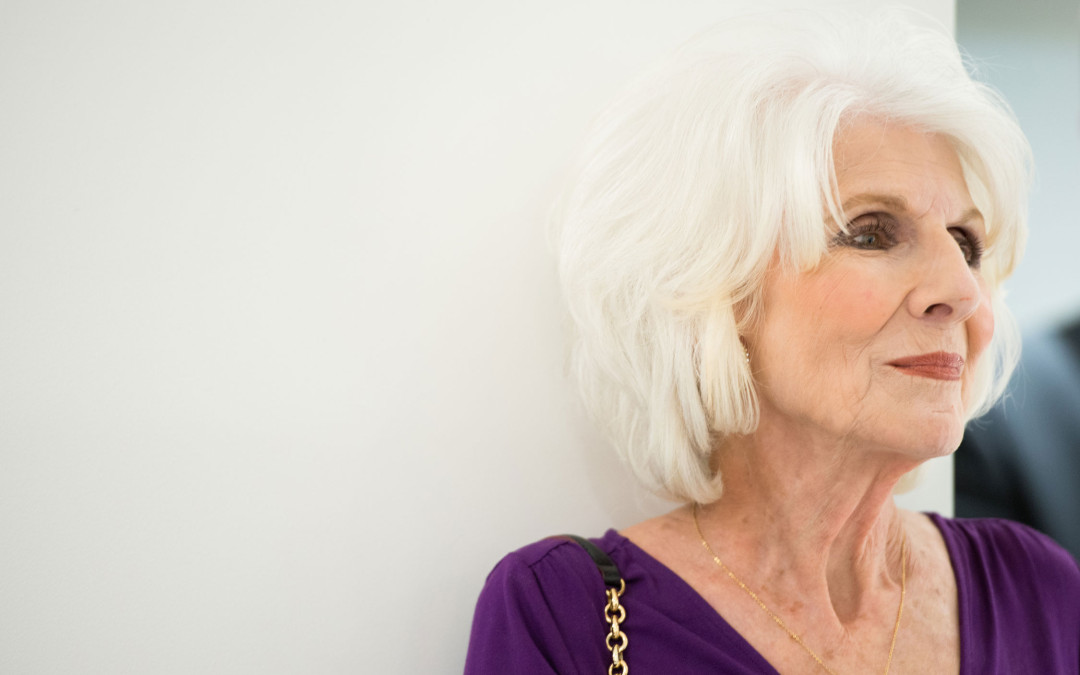 Diane Rehm was the recipient of the 2014 Randy Shilts Award for LGBTQ Coverage. She was recognized for her exemplary coverage of the LGBTQ community, and for bringing LGBTQ issues to a mainstream audience. Rehm has covered marriage, progress and regression on... 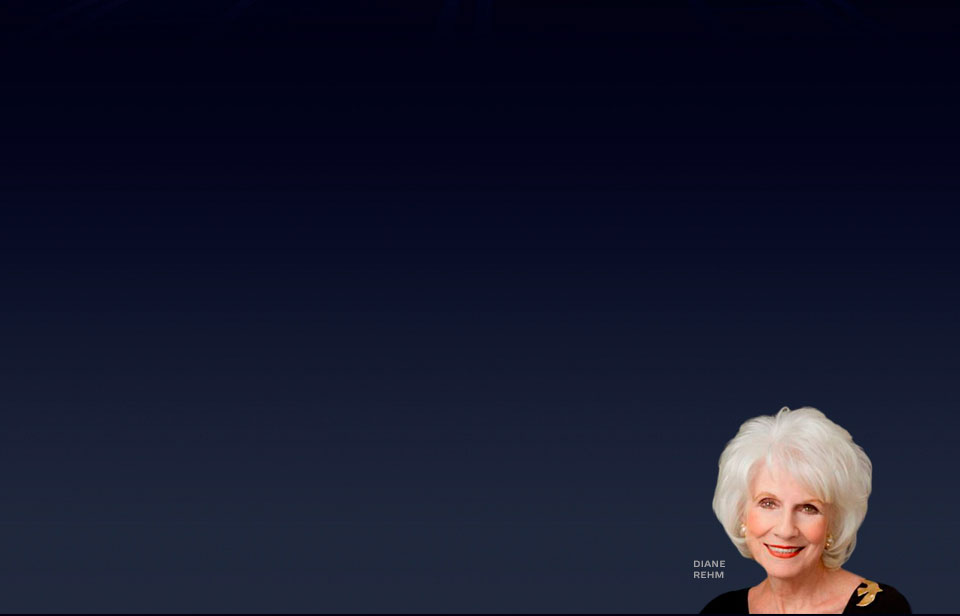 This evening draws together media industry leaders and some of the most high profile journalists in the nation’s capital along with enthusiastic supporters of the National Lesbian & Gay Journalists Association’s work in advancing fair and accurate coverage of the LGBT community and issues.

Letter to the leadership of the Star Tribune

I am reaching out to you because of the attention you’ve received over an ad you recently ran in your paper, and we’d like to help you.