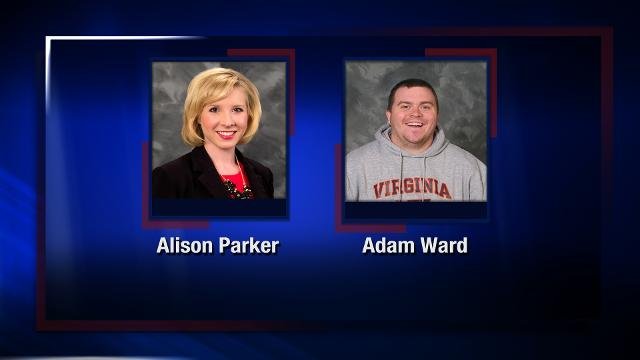 Mourning the Tragic Loss of WDBJ Reporter and Photographer

NLGJA joins our colleagues across the country in mourning the tragic loss of WDBJ Reporter Alison Parker and Photographer Adam Ward. Journalists risk their lives every day to bring the public the most up to date news. NLGJA expresses its condolences to the families of Alison Parker and Adam Ward, and we express our sincere sympathy to the WDBJ newsroom as they struggle with their loss.

NLGJA is celebrating its 25th anniversary in 2015 and the 10th year of our LGBT Journalists Hall of Fame. Please join us in recognizing this year’s inductee: Randy Alfred, Alison Bechdel, Alan Bell, Lou Chibbaro, Jr., Charles Kaiser and Armistead Maupin.

NLGJA-NorCal is pleased to announce its 2015 Bob Ross Student Scholarship. For the eighth year in a row, the Bob Ross Foundation has generously offered $2,500 for the winner of this scholarship. ​

This position performs the majority of their work at the NLGJA national office, which is a shared space with other organizations. The atmosphere is business casual and friendly. Some local travel may be optional for offsite meetings, but is not a requirement. This position reports directly to the Communications & Program Coordinator or their designee.