Recognizing the importance of increasing diversity in journalism, NLGJA will expand its strategic partnerships to now include the National Society of Newspaper Columnists. For NSNC, this networking alliance is part of an diversity initiative started by NSNC President...

Late Entries for the NLGJA Journalism Awards will be Accepted until Tuesday, May 3

If you weren’t able to meet the awards submission deadline, there’s still time. Entries for the 2016 Excellence in Journalism Awards will be accepted until 11:59pm ET Tuesday, May 3.

Excellence in Journalism Awards Due

A Call for Applications to NLGJA 2016 Scholarships 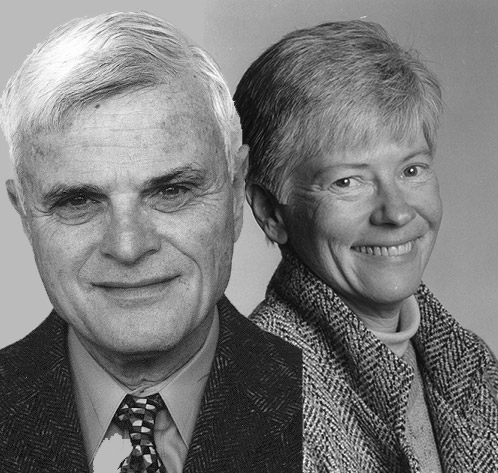 Applications for the Connect Student Journalism Project, the Aarons Scholarship and the Longcope Scholarship are now available. All three applications are due May 31, 2016.

As representatives of more than 6,000 journalists of color across America, we are pleased that The Wall Street Journal and its parent company Dow Jones have pledged to close the race and gender salary gaps among their employees, as reported by the Washington Post on...