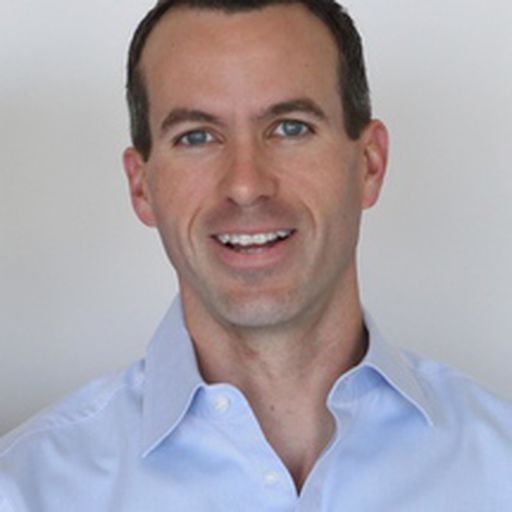 Zeigler has contributed to the Huffington Post, Out magazine, Playboy and The Advocate. He has appeared on CNN and ESPN, and in Sports Illustrated and The New York Times. His book, “Fair Play,” explores how LGBTQ athletes have claimed their rightful place in sports. His latest book, “My Life On The Line,” tells the story of gay NFL player Ryan O’Callaghan. He is former associate editor of the New York Blade and sports editor for Genre magazine.

Zeigler is the recipient of the 2015 Lisa Ben Award for Achievement in Features Coverage. Originally from Harwich, Mass., he now lives in Los Angeles.