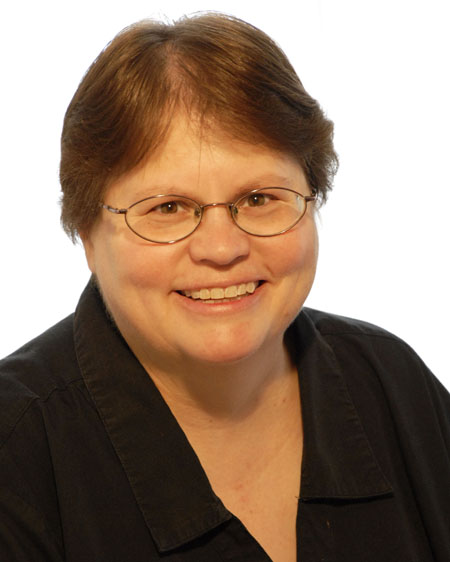 Tracy Baim is publisher and executive editor at Windy City Times, which she co-founded in 1985. In 2014, she was inducted into the National Lesbian and Gay Journalists Association Hall of Fame. Baim’s most recent book is Barbara Gittings: Gay Pioneer. Her other books include Gay Press, Gay Power: The Growth of LGBT Community Newspapers in America; Obama and the Gays: A Political Marriage; and Out and Proud in Chicago. Baim was executive producer of the lesbian film Hannah Free, starring Sharon Gless, and Scrooge & Marley. She is creator of That’s So Gay!, an LGBT trivia game.