The NLGJA: The Association of LGBTQ Journalists Leadership Award, sponsored by Randy Lovely and the Gannett Foundation, recognizes individuals who have made a positive impact on their newsrooms by increasing diversity and improving coverage of the LGBTQ community. The recipients of the award may not necessarily be active journalists themselves, but have nonetheless used their work to improve the news industry and the journalism profession. 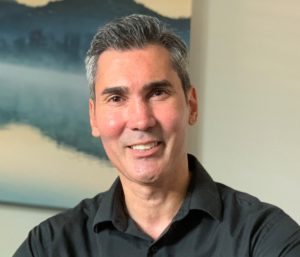 David Plazas is the 2021 recipient of the NLGJA: The Association of LGBTQ Journalists Leadership Award.

Plazas is the Opinion and Engagement Director for the USA TODAY Network in Tennessee and for the Tennessean. He has written award-winning editorials and columns on issues ranging from affordable housing to racial equity, and social justice to government accountability, including challenging the Tennessee legislature for anti-LGBTQ legislation. He oversees the opinion team for multiple publications across the state including The Tennessean. He also leads The Tennessean’s Civility Tennessee campaign on civic engagement and delivered a TEDx Talk at Belmont University in 2020 on the art and science of public disagreement.

Plazas chairs The Tennessean’s Diversity and Inclusion Task Force, which has led efforts to create more equity in coverage, the newsroom and projects. The group developed the Black Tennessee Voices initiative launched in 2020 to tell stories for and with Nashville’s Black community. A Latino Tennessee Voices newsletter launched in September. He is past co-lead of Gannett’s Pride Forward employee resource group and co-chairs Interfaith Forward ERG. He serves on the CEO’s Diversity Advisory Council.

Prior to moving to Tennessee, he lived and worked in Fort Myers, Florida for 14 years, serving as an editor and reporter at The News-Press. He holds a bachelor’s in political science and Spanish and a master’s degree in journalism from Northwestern University, and an MBA from Florida Gulf Coast University. 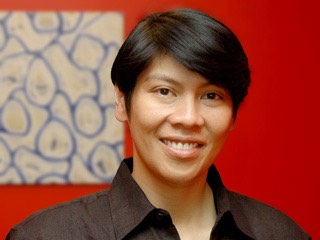 Arlyn Gajilan is the recipient of the 2019 NLGJA: The Association of LGBTQ Journalists Leadership Award. She is the deputy managing editor for operations at Reuters. Gajilan helps manage the news agency’s bureaus from Toronto to Santiago and San Francisco... 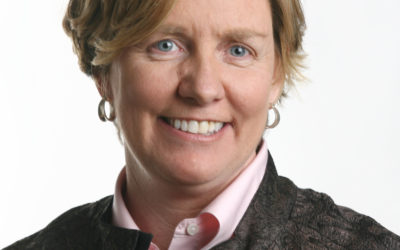 Carolyn Ryan is the recipient of the 2018 NLGJA: The Association of LGBTQ Journalists Leadership Award. She is the assistant managing editor at The New York Times. In this position she oversees the recruiting of journalists to The Times. Before she was...