Fun, Fast and With Sweet Prizes!: 25 HIV & AIDS Story Ideas for Any Beat or Platform 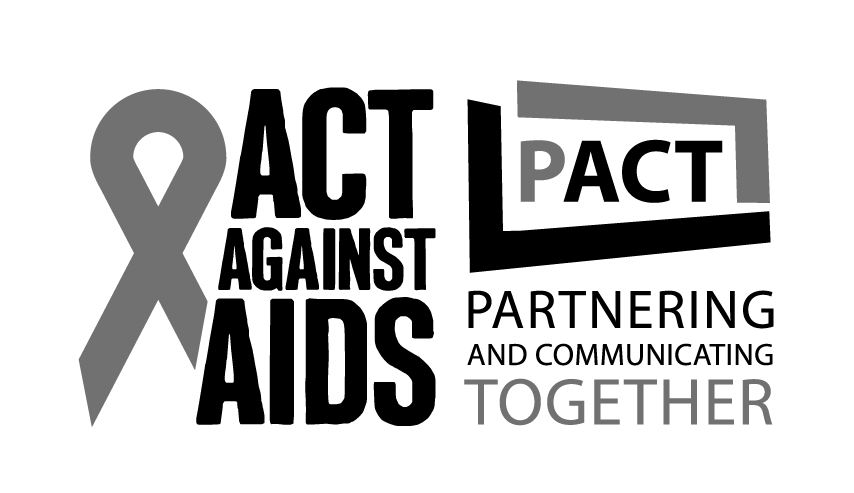 Join us for a fast-paced, fun but substantive hour and you’ll come away with dozens of story ideas to cover HIV & AIDS for any beat or platform, along with sweet prizes! New Ways Palm Springs will include quick-hit as well as take-out story ideas in this interactive session. This is another installment of NLGJA’s New Ways – Covering HIV & AIDS Today program, aimed at increasing and enhancing coverage of HIV and AIDS. While the format will be engaging in a light-hearted way, the importance is serious as the news needs to get out on the multiple dimensions of HIV and AIDS prevention, treatment and stigma reduction, especially the impacts on marginalized communities. Come and you’ll be prepped to deliver great stories to your viewers, listeners and readers.

DIANE ANDERSON-MINSHALL is CEO/editorial director of Retrograde Communications, a Pride Media editorial partner, where she oversees editorial and production of The Advocate, Chill, Plus and Out Traveler magazines, as well as TinyLivingChic.com, Chill.us, and HIVPlusMag.com. She is executive producer of My Health, My Way, HIV Stops With Me, The T With Dr. D and IPrEP4. She also serves as president of GALECA: The Society of LGBTQ Entertainment Critics. She’s the author of four mystery novels from Bold Strokes Books and a memoir, “Queerly Beloved: A Love Story Across Genders” (which she penned with trans journalist Jacob Anderson-Minshall, her co-pilot of 27 years). She is the recipient of several awards from GLAAD, NLGJA, Western Publishing Association’s Maggies and more.

JACOB ANDERSON-MINSHALL is deputy editor of both The Advocate (the nation’s longest running LGBT news magazine) and Plus (the largest magazine for those affected by HIV). He’s the recipient of several journalism fellowships, including a Marguerite Casey Foundation-funded investigative series on the intersections of race, poverty, gender, criminalization, and HIV. He’s the author of the new novel Swimming Upstream, which touches on the AIDS epidemic and its lingering impact.

MAYA BLACKMUN is the development and project director of NLGJA: The Association of LGBTQ Journalists. Prior to joining NLGJA, Blackmun held development, leadership and communications positions for other journalism and LGBTQ nonprofit organizations after a 21-year career as a staff writer for The Oregonian. She holds a bachelor’s degree in political science from the University of California, Berkeley and is a volunteer for the Asian American Journalists Association.

KRISTINA TORRES is the leadership communications manager for the University System of Georgia, a position she began in 2017 after a 24-year career working at newspapers and media companies in South Carolina, Minnesota and Georgia. Called one of “the best state capitol reporters in America” by The Washington Post, Torres during her career spent more than a decade as an education beat writer for The Atlanta Journal-Constitution, where she worked on the Pulitzer Prize-nominated team that exposed the nation’s biggest test cheating scandal. She is also a member of the NLGJA national board of directors. A Colorado native, Torres graduated with a journalism degree from the University of Colorado at Boulder.