Is there a Double Standard: Reporting on the BB Shooters’ Religion

Did LGBT bloggers–and the mainstream press–purposely refuse to report on the religious and ethnic backgrounds of the cousins accused of shooting gay men in San Francisco with a BB gun because the cousins had Muslim-sounding last names? 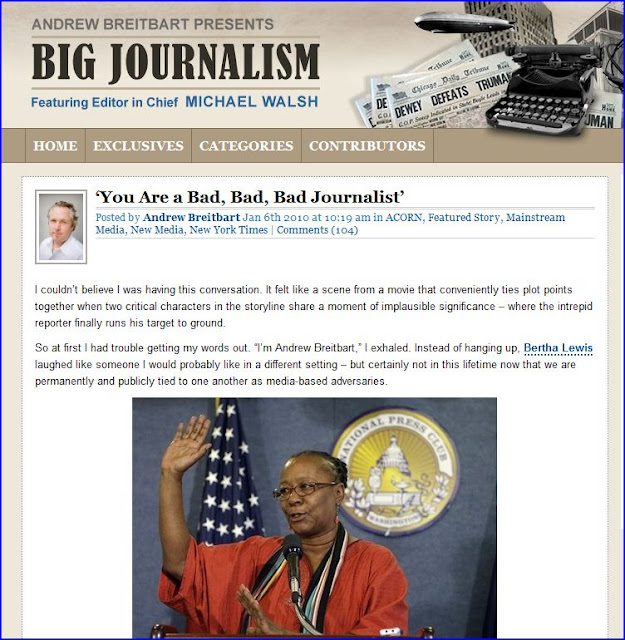 Imagine, if you will, that the BB gun attackers had been white. Or from Utah. Or from Texas.  Or Laramie, Wyoming. What kind of wild adjectives would have been applied? We can only surmise. Editorializing against mainstream Americans who are now out-of-favor by the media (whites, Catholics, evangelicals, Mormons, conservatives) happens everyday on America’s front pages and network news programs. But when it comes to Arab/Muslim attackers — all silence is golden for the American media.

Predictably, the gay media outlets and left-wing bloggers continued their head-in-sand approach in the reporting of this Muslim-on-gay violence in America’s homo mecca. The leading gay magazine in America, the Advocate, is silent about the identity or motives of the men aside from their names. Again, one can only imagine if these were “Christianists” on an anti-gay BB gun field trip to San Francisco.

The silence of the Muslim angle is also deafening by left-wing gay bloggers Towleroad, JoeMyGod. But at least they took notice. No such luck over at Pam’s House Blend and Andrew Sullivan’s Daily Dish. You would think Sullivan, who once claimed to recognize the threat to gays by Islamic radicals, would have picked up on the story. Nope. Andrew must not have heard about the incident. Convenient.

The conservative blogosphere is having a field day with evidence that the mainstream press and progressive blogosphere has an alleged double-standard when it comes to reporting on the religion and ethnicity of alleged hate crime perpetrators. That reaction got a response from Evan Hurt at TruthWinsOut that somehow turned into an anti-Christian rant.

There has been some reporting on the Muslim-angle to the story. KTVU reported the alleged motivation, saying “the men are Muslim and prosecutors have evidence they may have committed the alleged acts because they believe homosexuality is against their religion.”

The best handling of the dispute was by Kilian Melloy of EdgeBoston who reported the allegations made by FreeRepublic then actually interviewed some people about how Muslims view homosexuality.

A tenet of the Muslim religion as interpreted by some Islamic scholars is that active homosexuals should be put to death. This interpretation of Islamic scripture has been called into question by openly gay Canadian scholar Junaid Junaid Bin Jahangir, a 31-year-old Dubai-born émigré who says that the Qu’ran condemns sexual assault–but not loving relationships.

Openly gay filmmaker Parvez Sharma has also contested the idea that gays are condemned. His film, A Jihad for Love, argues that the true “holy war” is the one waged within oneself as part of a search for truth.

But others see the Islamic religion as intractably anti-gay. U.K.-based Muslim cleric Anjem Choudary, whose past sermons have included warning Muslims to “protect” their families from Christmas or face “hellfire,” told the media last year that the religion prescribes death by stoning not only for sexually active gays, but also for heterosexual adulterers. Choudary indicated that being gay was not in itself sinful, saying, “If a man likes another man, it can happen, but if you go on to fulfill your desire, if it is proved, then there is a punishment to follow.” However, the cleric said, “You don’t stone to death unless there are four eyewitnesses. It is a very stringent procedure.” Choudhury then compared gay intimacy to bestiality, saying, “There are some people who are attracted to donkeys, but that does not mean it is right.”

The desire to not stigmatize Muslims is understandable and the press has often done an awful job of reporting on Muslims who are alleged perpetrators in crimes.  The rush to assume religion played a role in why someone committed a crime–the early reporting on the Ft. Hood shootings comes to mind–has often led to problematic journalism.

And what about the progressive blogosphere, that often needs little reason to go on anti-Christian rants? Why was religion avoided when discussing this hate crime when Christianity is often bandied about when placing blame in other situations? How often is the term “Christianist” or “Jeebus” found in LGBT and progressive blogs, yet there is no mention of a possible Islam-fueled reason for these shootings?

When reading anti-Islam websites and the conservative press, I often ask myself whether the writer would have said the same thing about the motivations of a  Christian.  But is there a parallel argument in the progressive press and blogosphere when it comes to motivations?