In 1992, Deb Price became the first nationally syndicated columnist to write about gay issues at the Detroit News. After writing some 900 columns, she wrote her last column this week before she leaves for a year-long Nieman Fellowship at Harvard. During the 18 years she wrote her column, she often talked about her marriage to fellow journalist Joyce Murdoch (theirs was the first same-sex marriage in the Washington Post marriage section).  She was also always an advocate for being out. 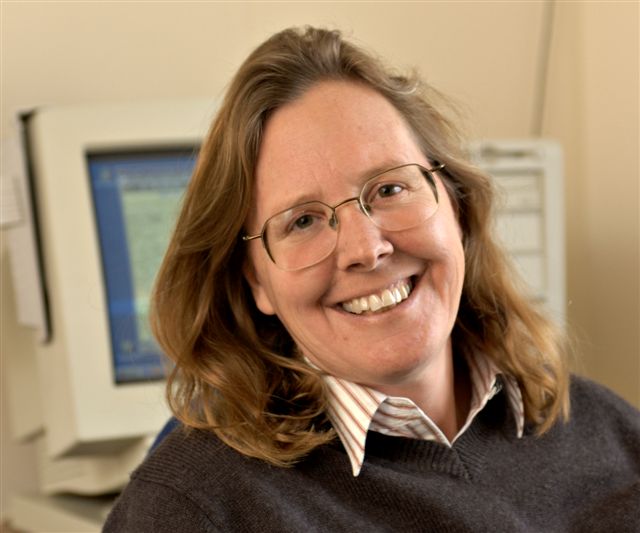 What hasn’t changed is the importance of being out. Poll after poll shows that people who know gay people are far more likely to support equality. That’s the community service reward of coming out.

Other rewards are personal. I once wrote about our kitchen’s “travel wall,” which is covered with vacation photos of Joyce and me. A reader responded with a heartbreaking confession: She and her partner of two decades were so closeted they had no pictures of themselves together. None.

Mixing shame and fear inside a closet poisons individuals and couples. If you’re stuck there, seek coaching from joyfully, openly gay couples. Beyond that, as Betty Berzon, author of “Permanent Partners,” so wisely urged, pool your money, work as a team and assume permanence.

Now, as I write my last column, Joyce and I are preparing for our newest adventure: Thanks to the Neiman journalism fellowship I’ve won, we’re moving to Massachusetts for a year. Imagine living where your marriage is recognized. We’re definitely game.

This happily married gay couple leaves you with a few words we’ve tried to live by ever since 1992: Don’t let fear choose your path.

In 2008, Price was named to the NLGJA Journalists Hall of Fame.