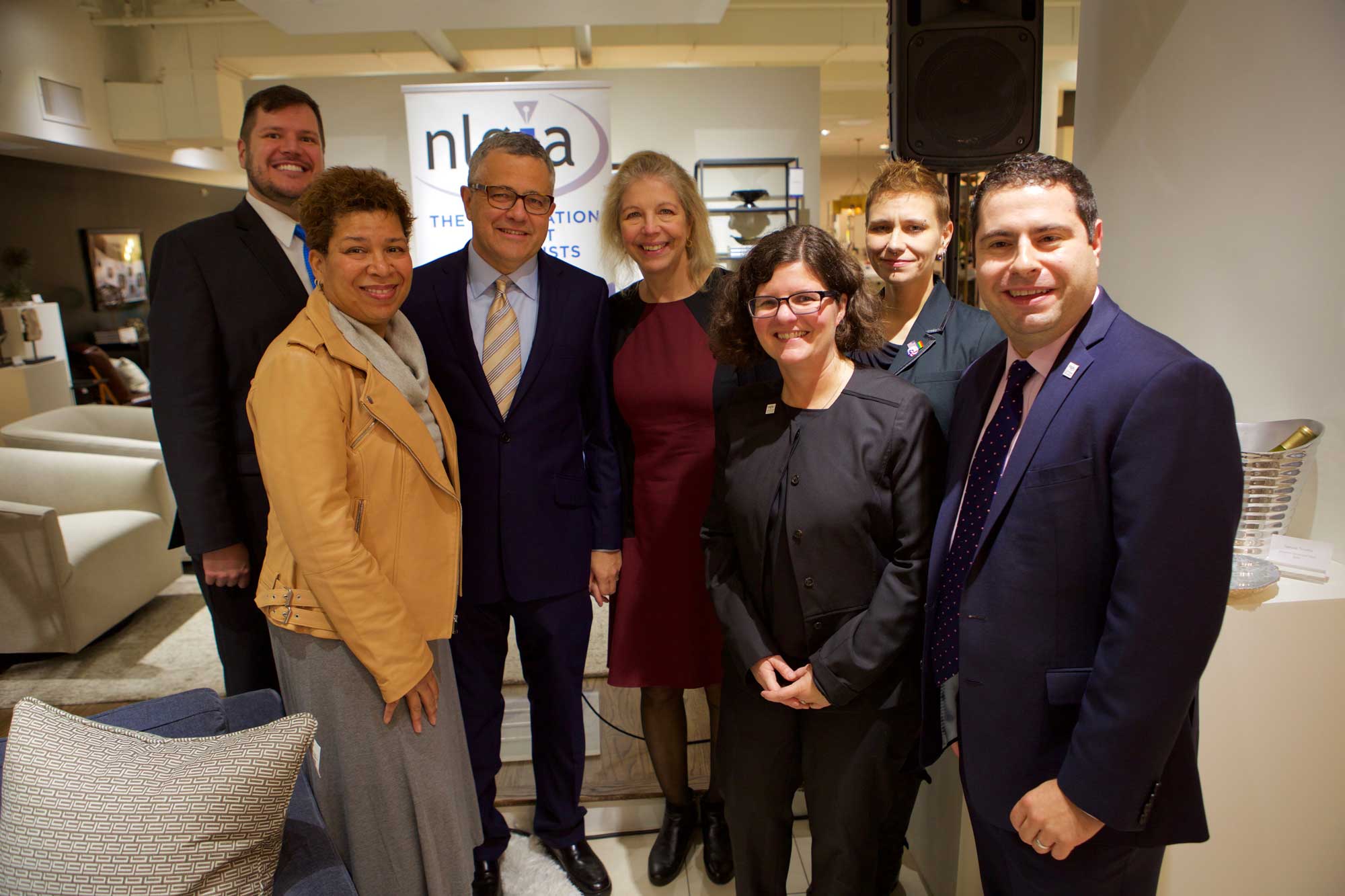 Washington, DC – Yesterday, the National Lesbian & Gay Journalists Association presented Jeffrey Toobin, a senior legal analyst for CNN and staff writer at The New Yorker, with the Randy Shilts Award for LGBT Coverage at its annual Dateline:DC event. The evening, hosted by Michel Martin, NPR’s “All Things Considered” weekend host and recipient of the inaugural Shilts Award in 2012, raises funds to support NLGJA’s year-round mission of ensuring fair and accurate coverage of the lesbian, gay, bisexual and transgender community.

“Covering the gay rights revolution, in the courts and in the real world, has been one of the great thrills of my professional career,” said Toobin, “So I am especially honored by this recognition from NLGJA.”

The NLGJA Randy Shilts Award, established in 2012, honors journalists who consistently bring stories of the LGBT community to life in mainstream media outlets. The award honors individual journalists and news organizations who go the extra mile to ensure that all Americans are aware of the diversity within the LGBT community, as well as the unique struggles LGBT people face. The award has previously been presented to Michel Martin, NPR, Judy Woodruff, PBS, and Diane Rehm, NPR.

Toobin was recognized for his outstanding coverage of major legal cases affecting the LGBT community, including marriage for same-sex couples and the military’s “Don’t Ask, Don’t Tell” policy. Toobin is often called on to dissect complex legal arguments and explain the decisions of the U.S. Supreme Court and the federal government. Through sharp analysis and keen insight, Toobin has used his platform to educate viewers about the legal rationale for fair and equal treatment of LGBT Americans and, in doing so, has helped create the political landscape that allowed recent LGBT court victories to be widely understood by the American public.

“Jeffrey Toobin’s work exemplifies our mission of ensuring fair and accurate coverage of the LGBT community and issues,” said NLGJA Executive Director Adam Pawlus. “We are proud to present Mr. Toobin with the NLGJA Randy Shilts Award for LGBT Coverage and honored that he was able to join us at our event.”

Dateline:DC was held at the Mitchell Gold + Bob Williams DC Signature Store and drew a crowd of near 100 journalists, news executives, media professionals and supporters.

About the National Lesbian & Gay Journalists Association
NLGJA is an organization of journalists, media professionals, educators and students working from within the news industry to foster fair and accurate coverage of LGBT issues. NLGJA opposes all forms of workplace bias and provides professional development to its members. For more information on the National Lesbian & Gay Journalists Association, visit the NLGJA website at https://www.nlgja.org. 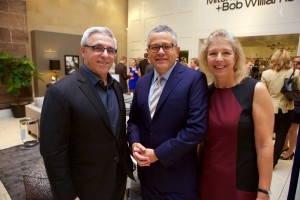 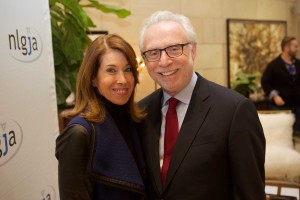 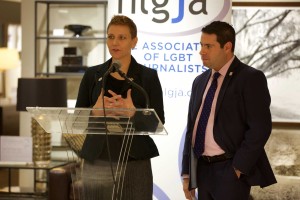 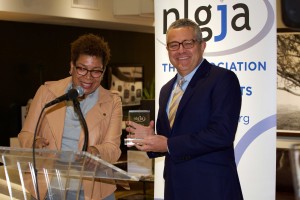