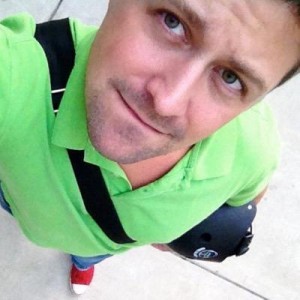 Eric Walter is a web producer at WHYY, Philadelphia’s leading public media service, where he edits several blogs, including Speak Easy, a collection of essays and commentary from members of the community. Before moving to Philadelphia in 2009, he worked in New York at Logo, producing integrated marketing content for MTV Networks, and at Henry Street Settlement, a prominent social services agency on Manhattan’s Lower East Side. Prior to that, he lived in Minneapolis and produced websites and email newsletters for many of Minnesota Public Radio’s programs. Eric is originally from the Detroit area, a proud Michigan State Spartan, and rarely far away from his Tigers ball cap. 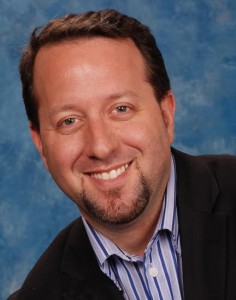 Gary Bramnick is the director of marketing and public relations at Inglis, a leading support agency in the Philadelphia region for people with physical disabilities and those who care for them. Gary is an award-winning strategic marketing and branding professional with concentrations in health care and the arts. Prior to Inglis, he spent nine years with Montefiore Medical Center in the Bronx, where he developed and produced a five-time Emmy Award-winning weekly public television program called “Keeping Kids Healthy.”