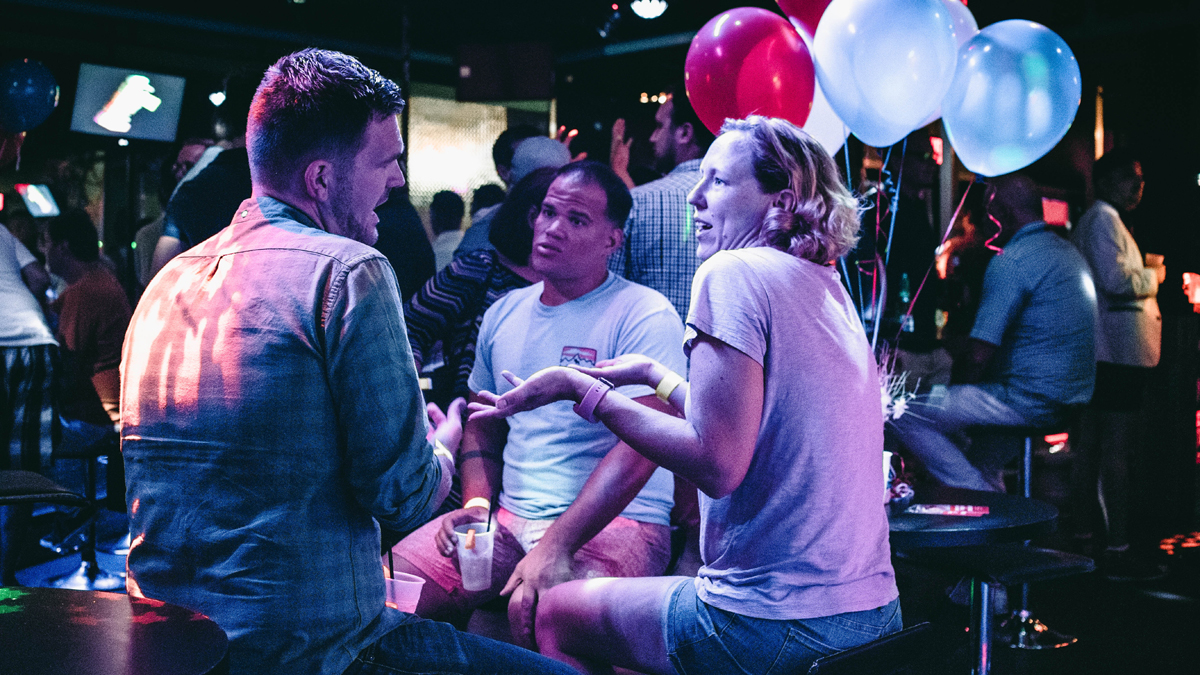 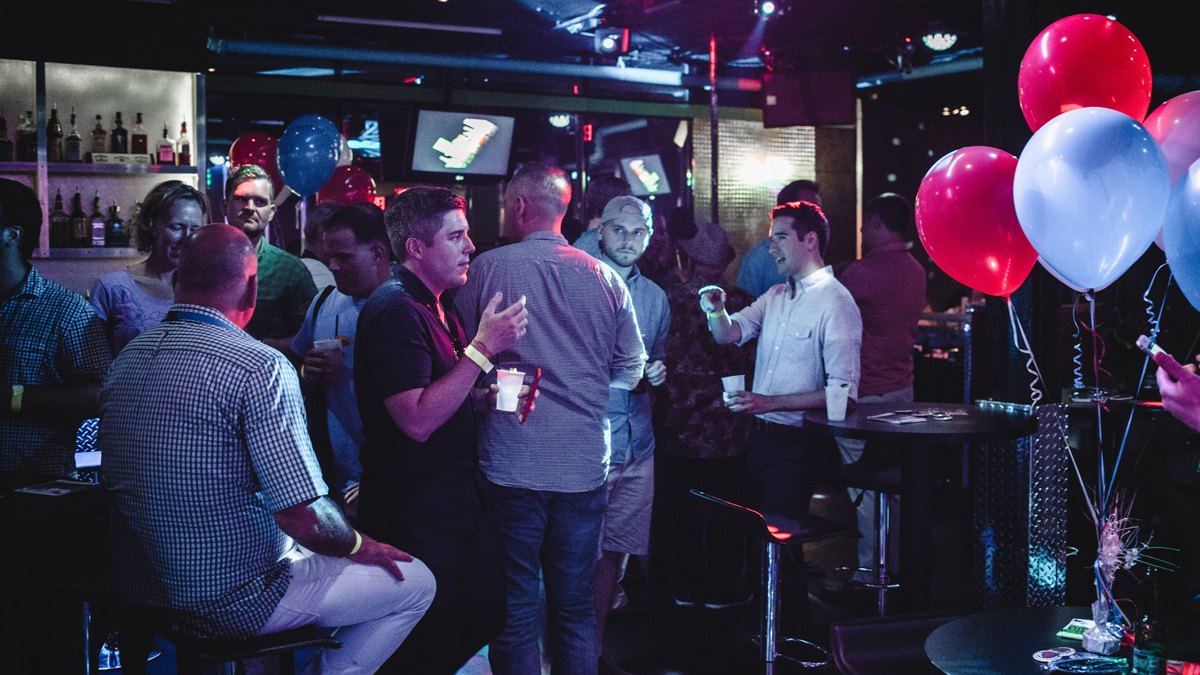 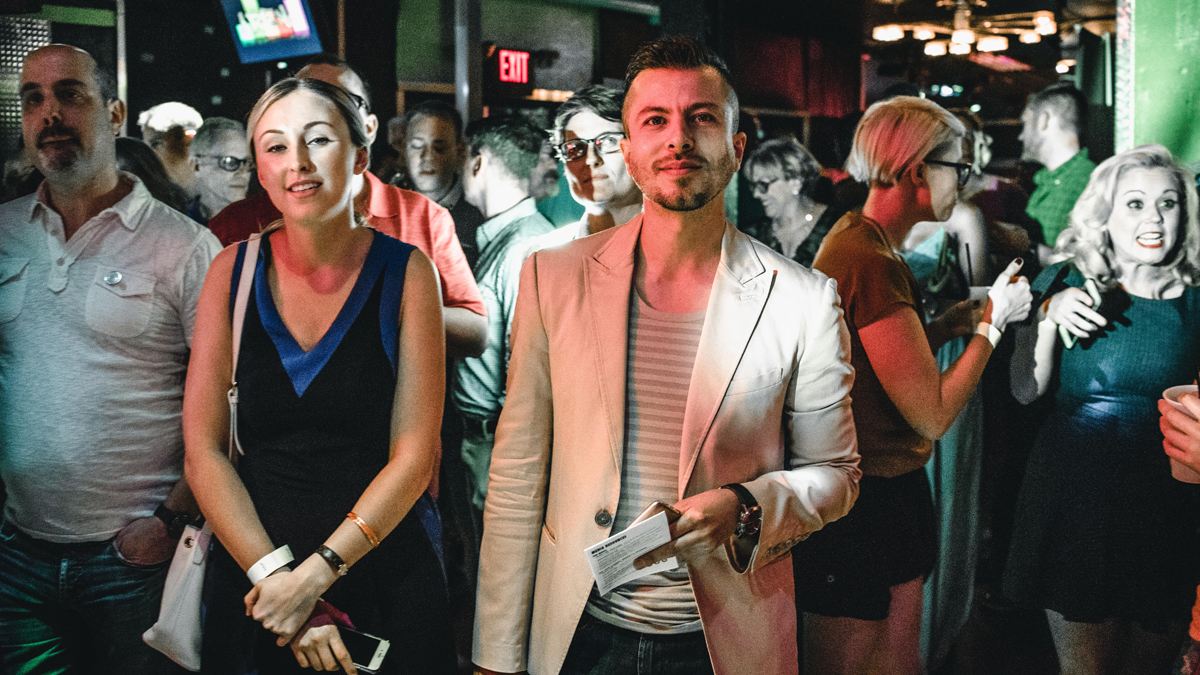 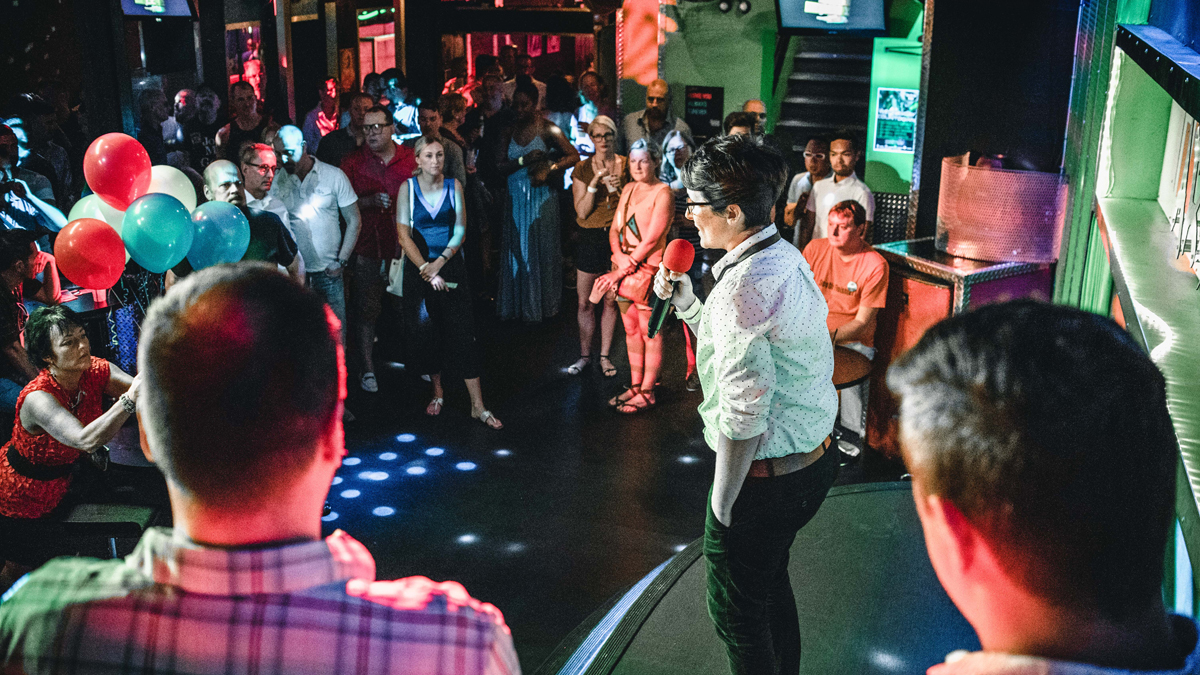 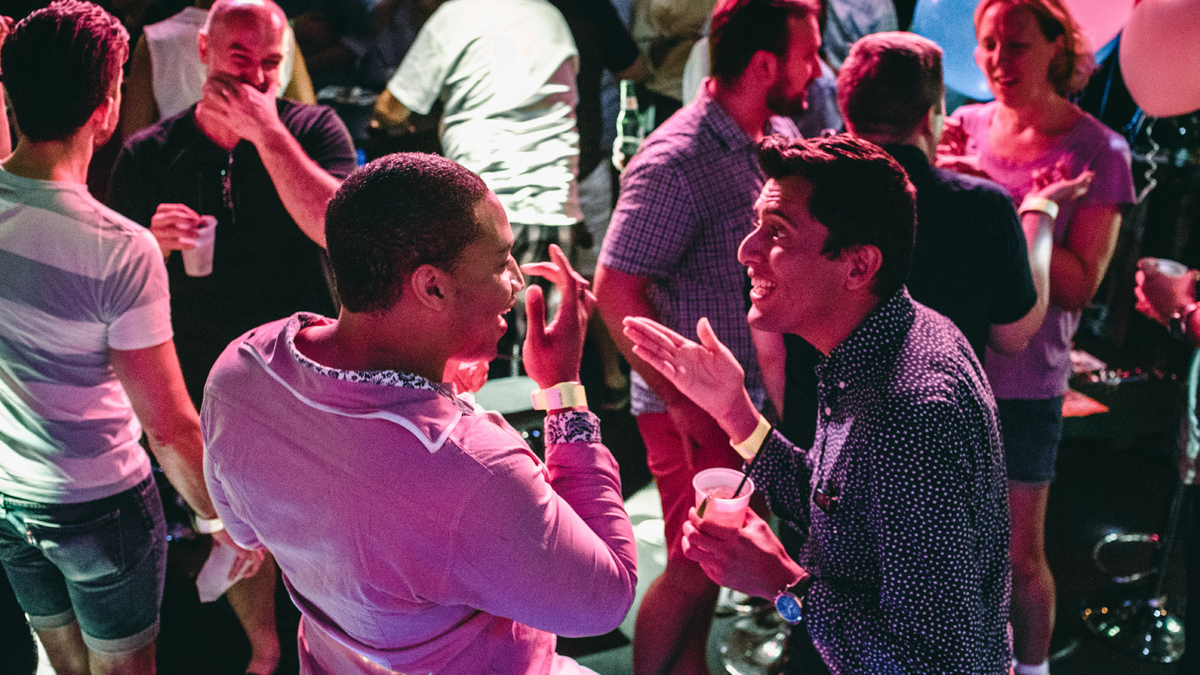 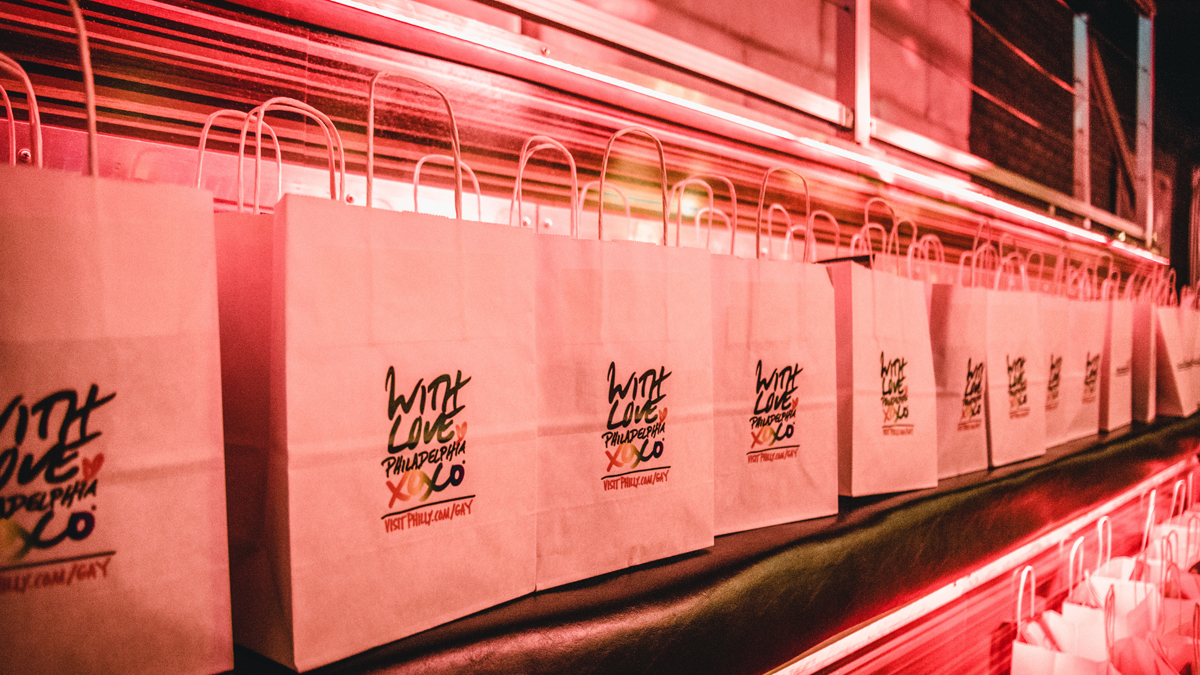 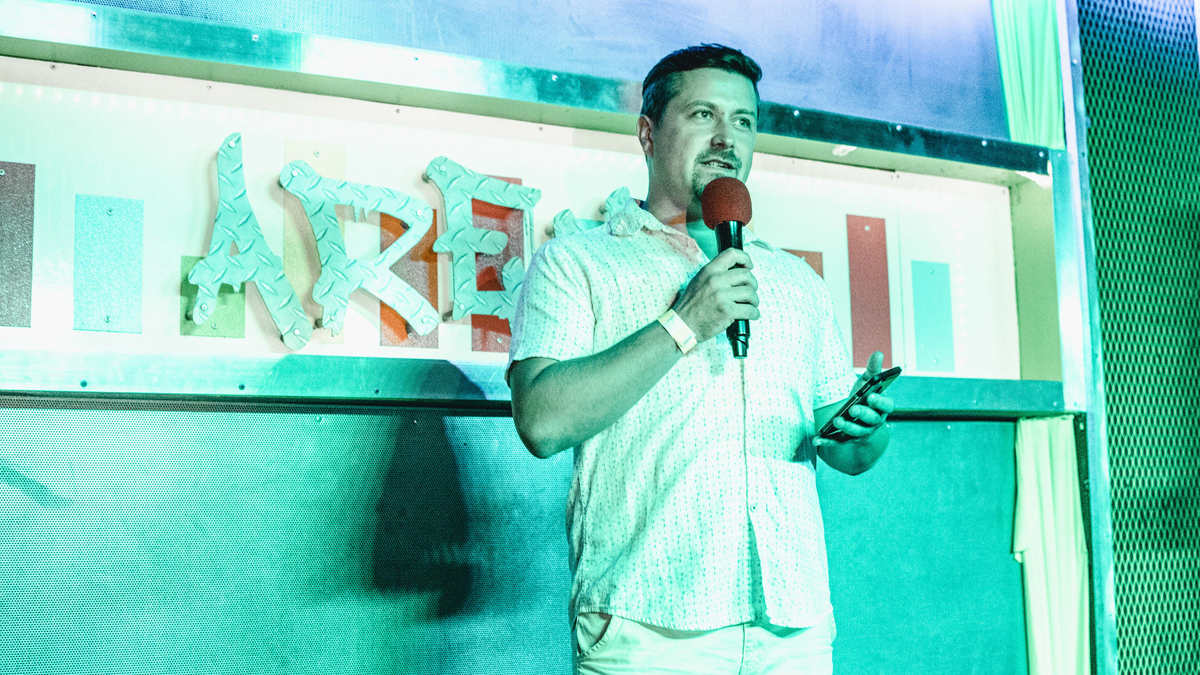 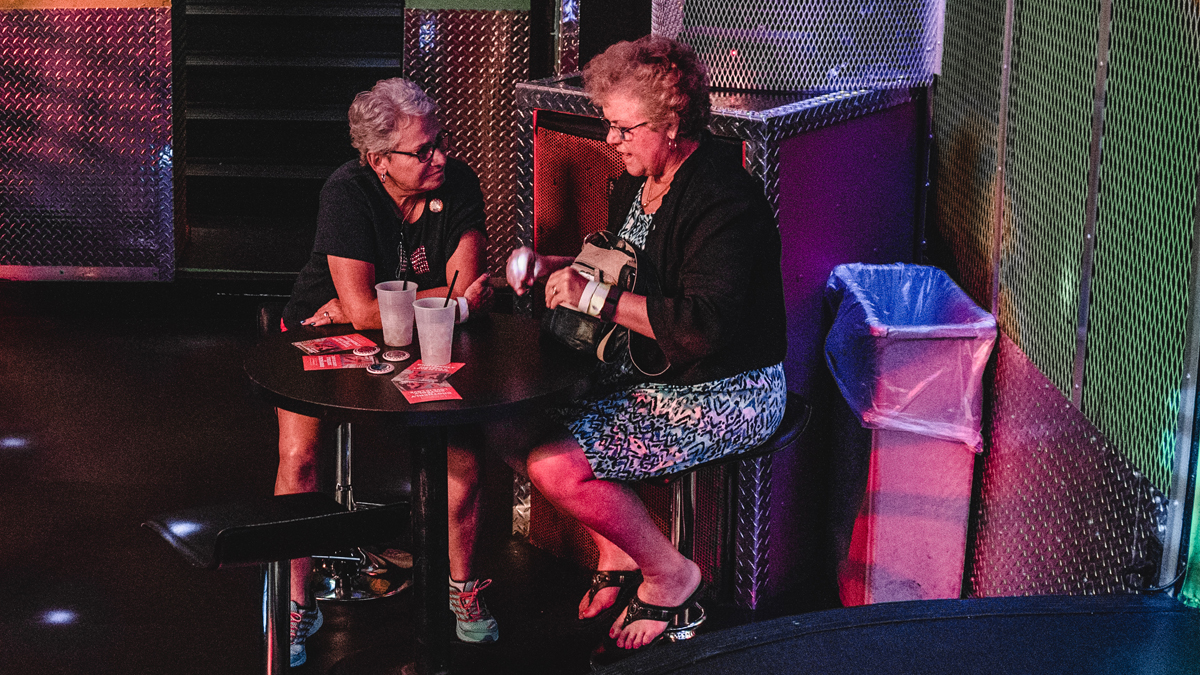 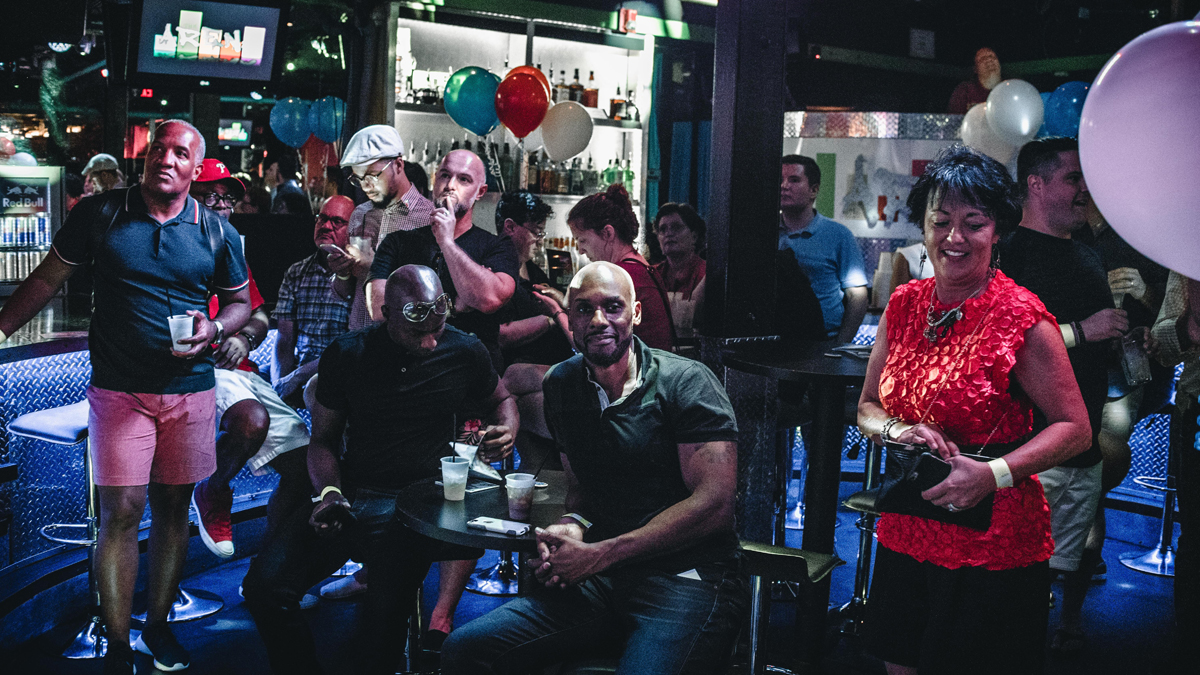 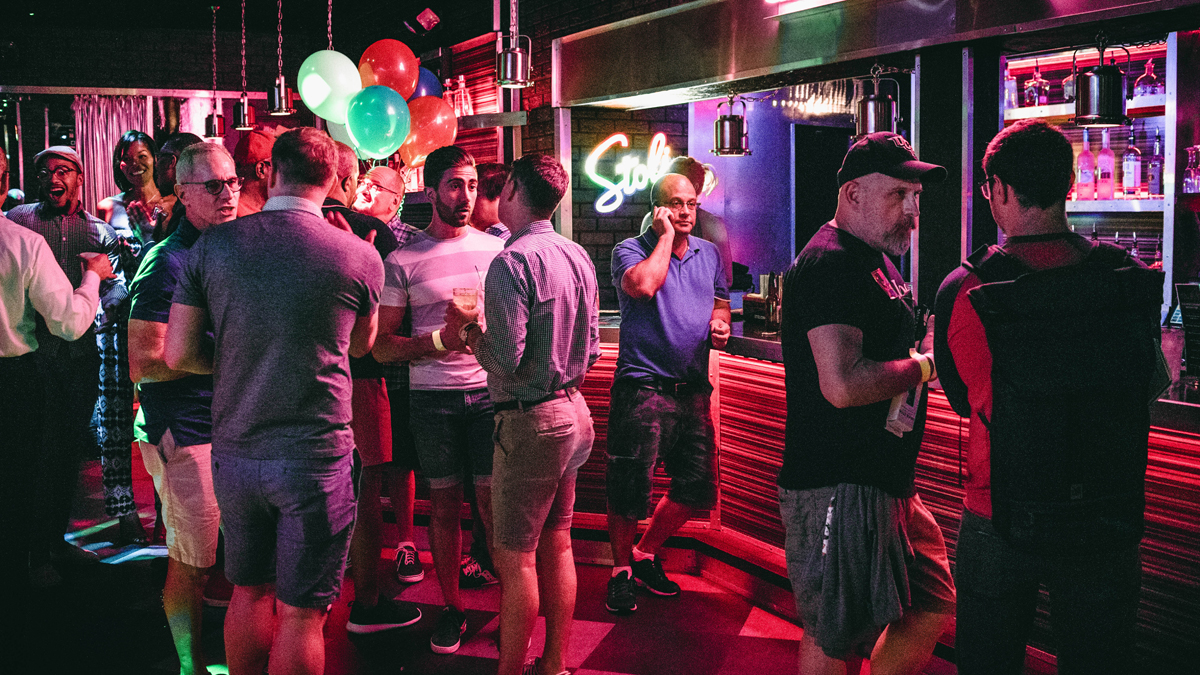 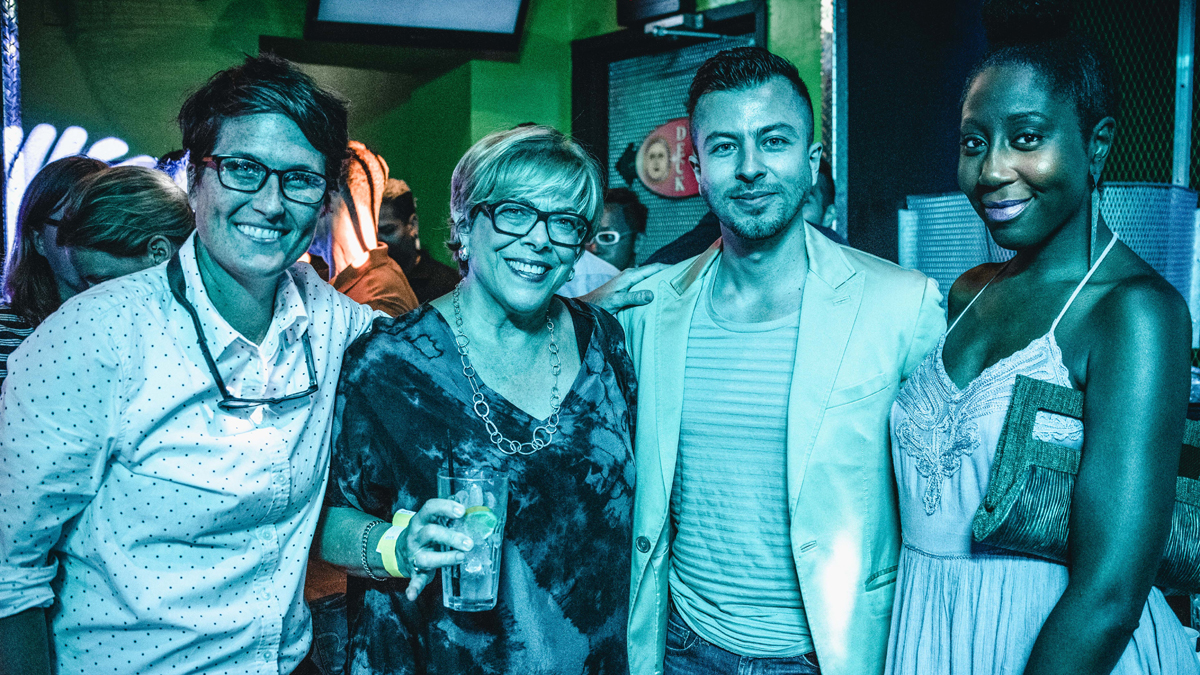 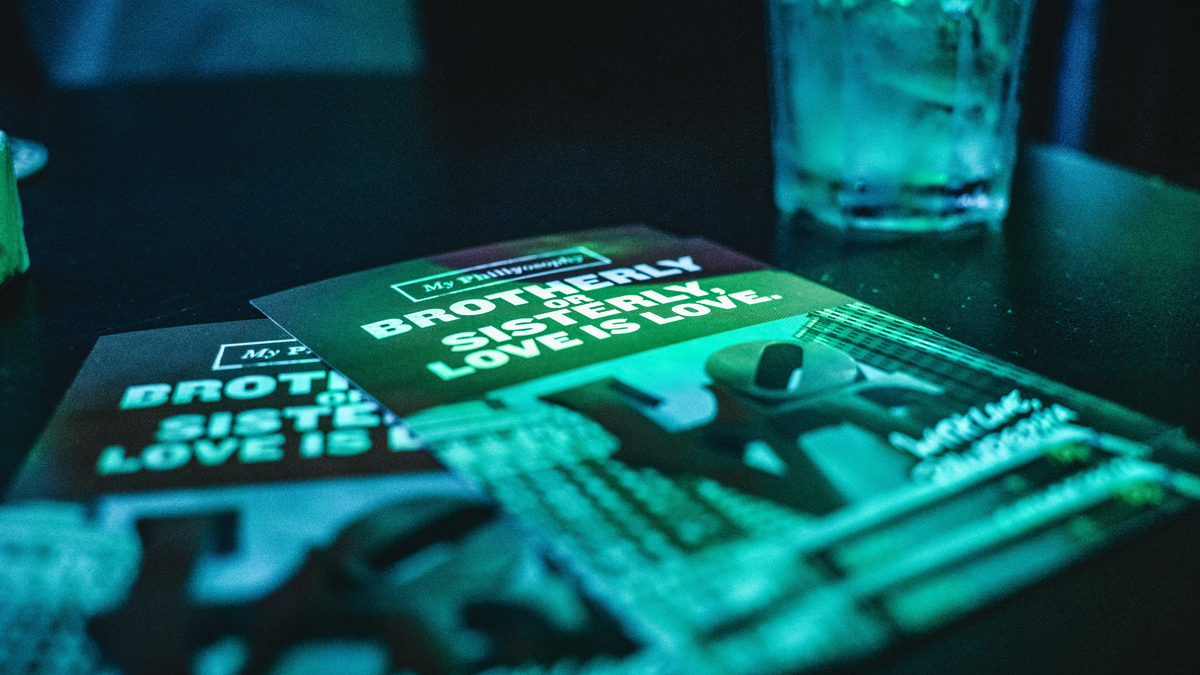 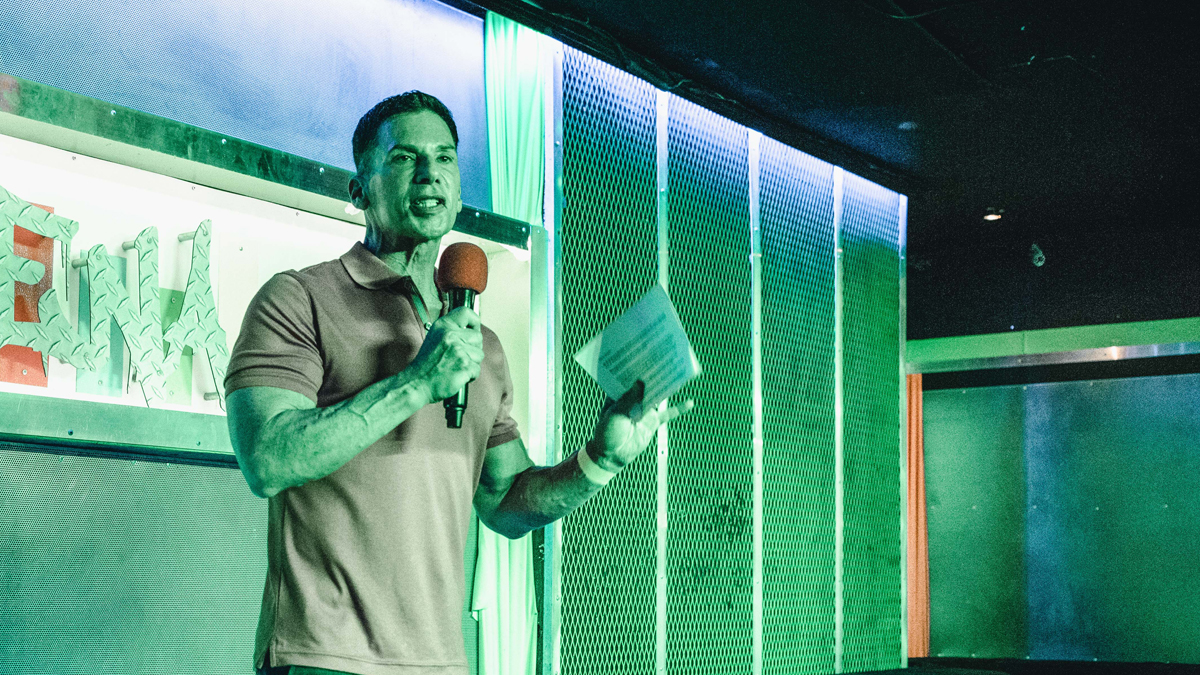 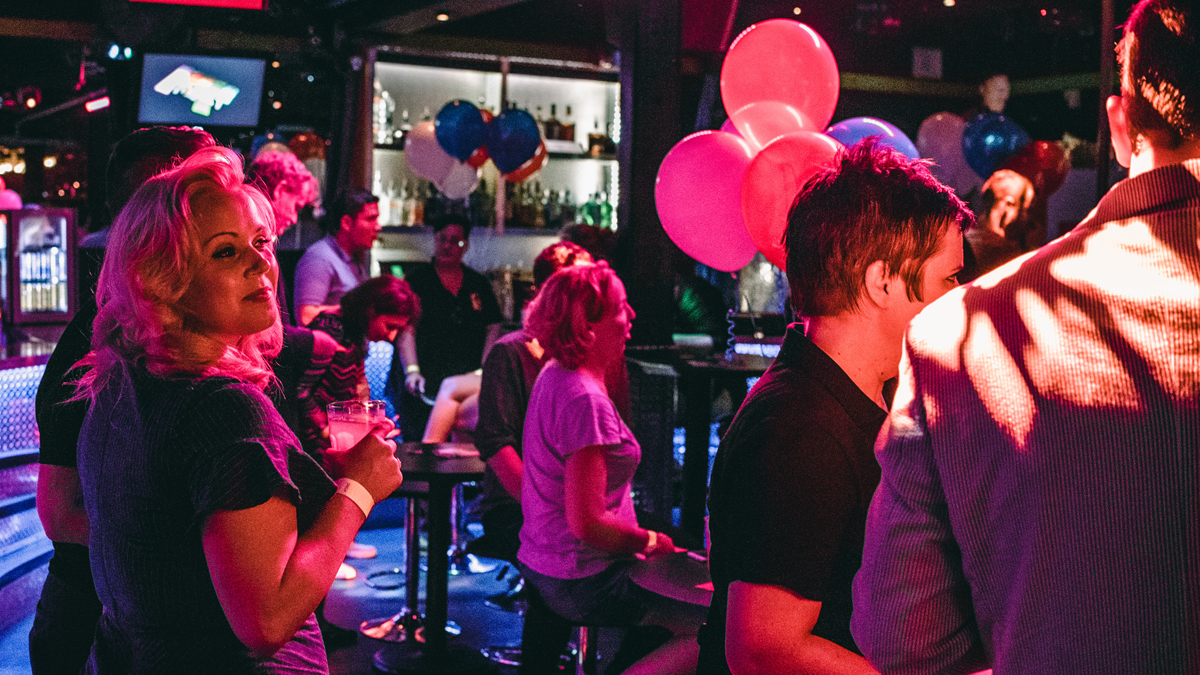 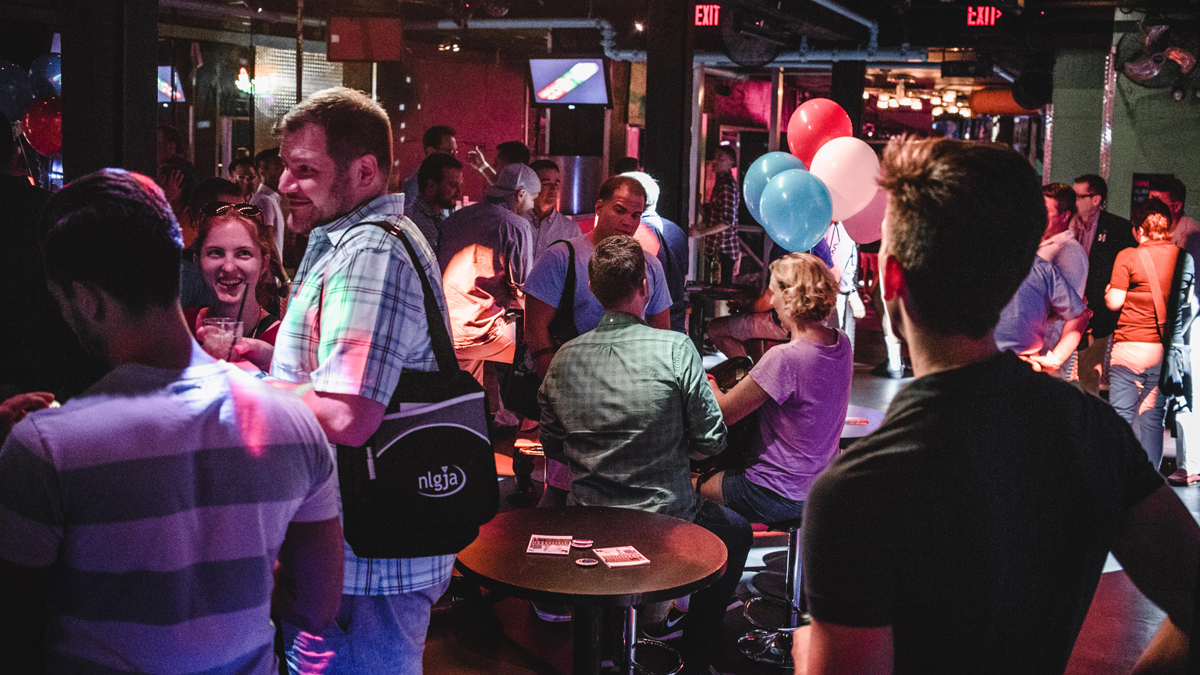 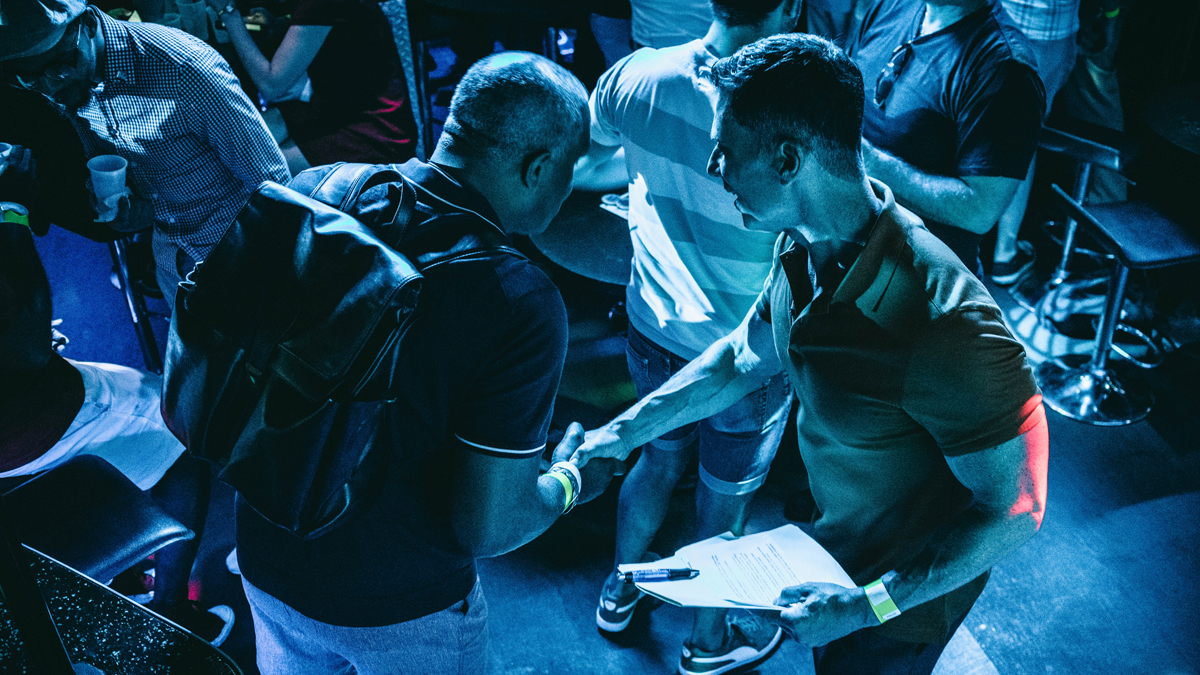 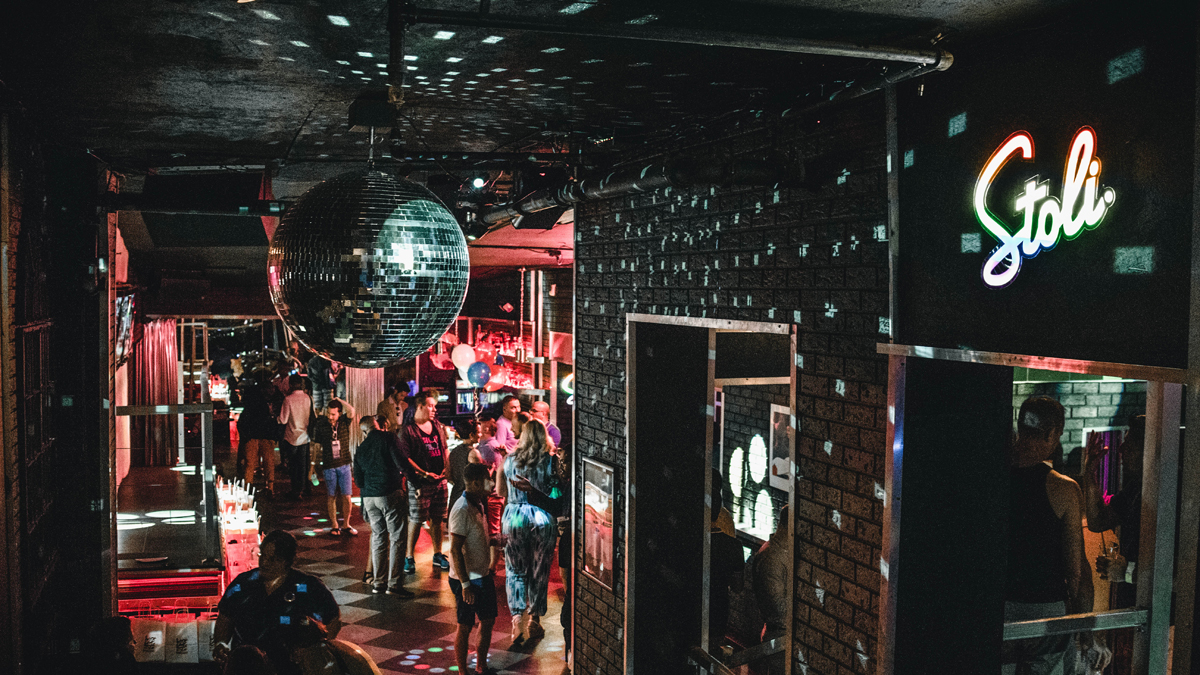 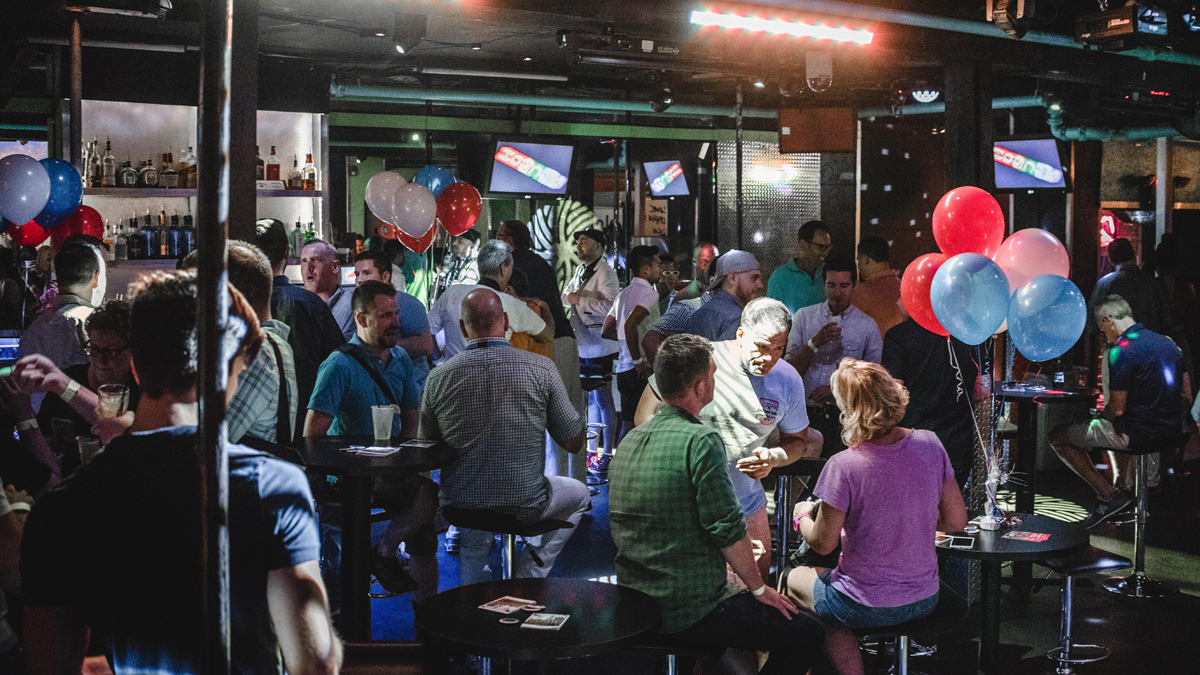 (credit: A. Ricketts for Visit Philadelphia)

The Philadelphia chapter of NLGJA hosted a reception on Sunday for LGBTQ journalists and media professionals to welcome them to town before coverage of the Democratic National Convention heated up.

While the merciless Philadelphia summer exceeded temperatures in the mid-90s outdoors, journalists in print, broadcast and web, from all over the country, as well as business owners, public relations professionals, and leaders within Philly’s LGBTQ communities, stayed cool on the swank, newly renovated second floor of iCandy nightclub in the city’s Gayborhood. There were about 150 guests in all during the two-hour open-bar reception.

Visit Philadelphia generously sponsored the party with support from public relations and marketing firm ab+c Creative Intelligence. It was a fabulous opportunity to unwind from cross-country travel — in some cases, journalists were still recovering from the Republican National Convention in Cleveland — and to make and renew important connections.

Event organizers Walter, Rosen, Varela, chapter vice president Gary Bramnick, and chapter members David McAlpine and Trevor Vaughan, both of 6ABC, chatted with guests and friends of NLGJA. And each guest left with a bag of goodies from Visit Philadelphia.