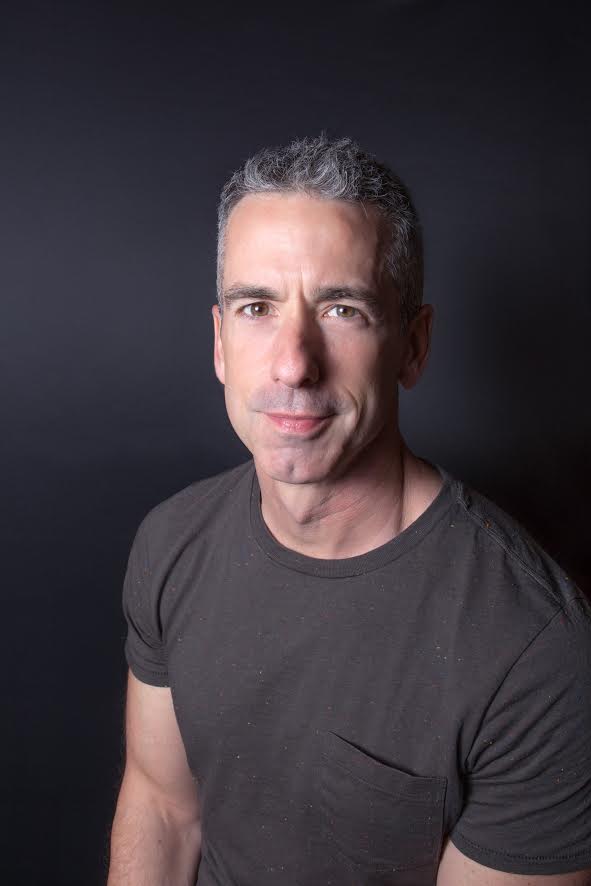 Dan Savage is an award-winning journalist and author, TV personality, and activist best known for his political and social commentary, as well as his honest approach to sex, love and relationships. His sex advice column, “Savage Love,” introduced over 25 years ago, is now syndicated throughout the U.S., Canada, Europe and Asia. He is the Editorial Director of The Stranger, and his byline has appeared in The New York Times Magazine, GQ, Rolling Stone, The Onion and on Salon.com. Savage is also the author of several books spurring Publishers’ Weekly to name him, “America’s most in-your-face sex columnist and gay rights activist.” In September 2010, Savage created a YouTube video with his husband Terry Miller to inspire hope for LGBTQ young people facing harassment and especially to let LGBTQ youth know that, “it gets better”. Today, the It Gets Better Project (www.itgetsbetter.org) has become a global movement, inspiring more than 50,000 It Gets Better videos viewed over 50 million times.