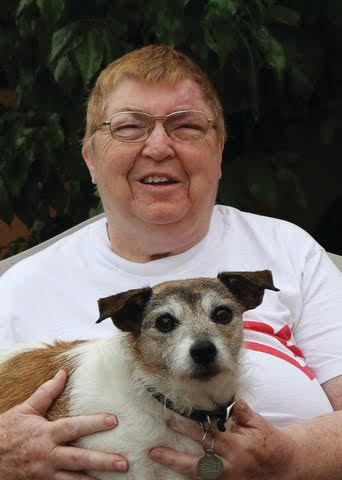 Jinx Beers is the founding publisher and first managing editor of America’s longest running lesbian newspaper, The Lesbian News, launched in 1975. She is a pioneering journalist as well as a lifelong feminist and advocate for human rights. Beers proudly served in the U.S. Air Force and the active reserves. In civilian life, she held a range of public service roles for state and local governments – while nurturing The Lesbian News for its first thirteen and a half years. The recipient of many honors and awards, for her selfless dedication to the LGBTQ community, and to mark the first 75 years of her activism, she penned her autobiography: “Memoirs of an Old Dyke.”