Carolyn Ryan is the recipient of the 2018 NLGJA: The Association of LGBTQ Journalists Leadership Award. She is the assistant managing editor at The New York Times. In this position she oversees the recruiting of journalists to The Times. Before she was named senior editor for politics in September 2015, Ryan oversaw coverage of Washington as politics editor and Washington bureau chief. Ryan has also served as the newspaper’s Metro editor and helped run its Pulitzer Prize-winning coverage of the fall of Eliot Spitzer, then the governor of New York. She was named Metro editor of Time Times in 2011. Before joining The New York Times, Ryan was deputy managing editor for local news at The Boston Globe. There, she led the Globe’s coverage of powerful stories, including the Democratic National Convention in 2004, the legalization of same-sex marriage and the closing of Catholic churches in the Archdiocese of Boston. In her role at The Globe, she worked to recruit journalists with diverse voices. Ryan began her journalism career at the Patriot Ledger in Quincy, MA. 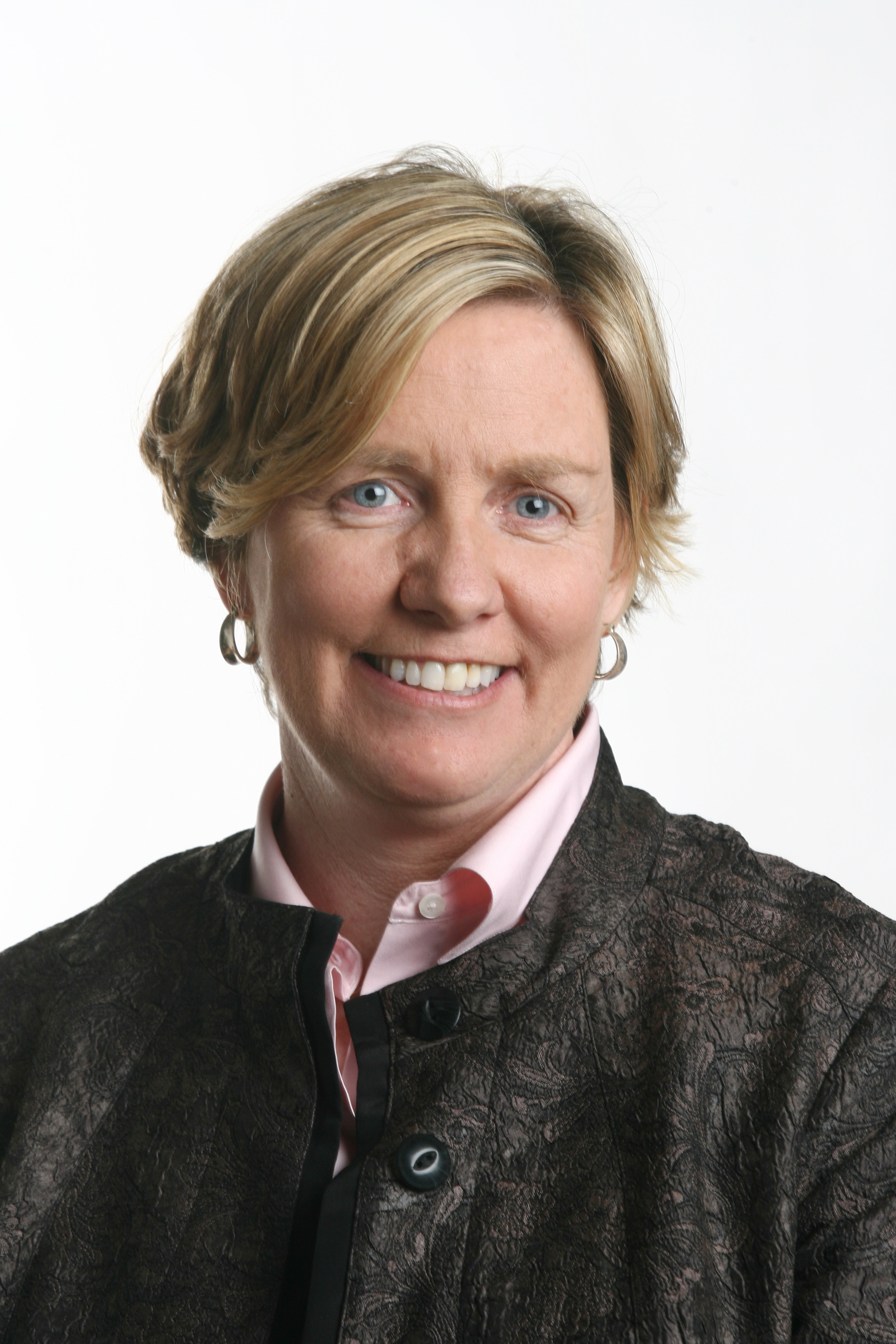