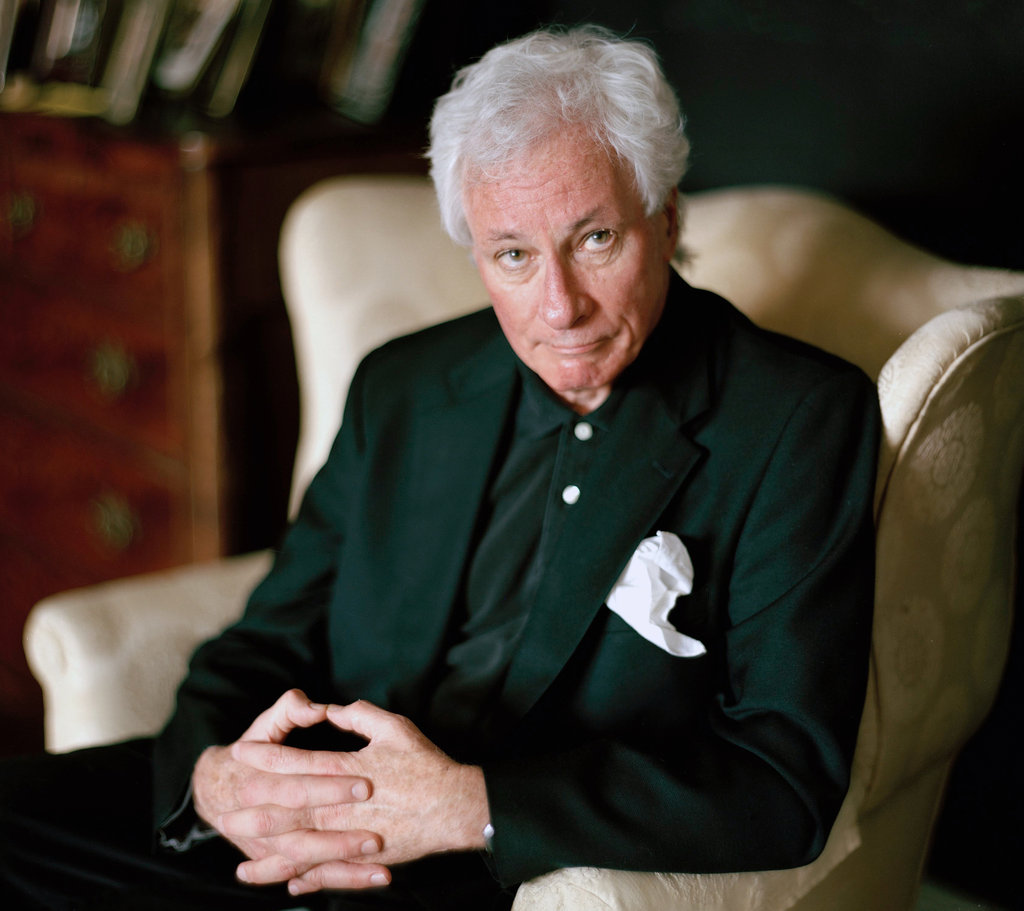 The late Dudley Clendinen was a national reporter and editor for The Atlanta Journal-Constitution, The Baltimore Sun and The New York Times, frequently known for his writings on gay life, societal inequality, addiction and illness. Clendinen explored gay life in America, from the ravage of AIDS in the last decades of the 20th century, to his lens on gay rights activism, identity and community-building. He identified the need for AIDS coverage early in the epidemic, and advocated firmly for front page placement of news stories about the disease in The New York Times. In the final years of his life, when diagnosed with Lou Gehrig’s disease, he wrote frankly about illness, death and dying before he passed away in 2012.