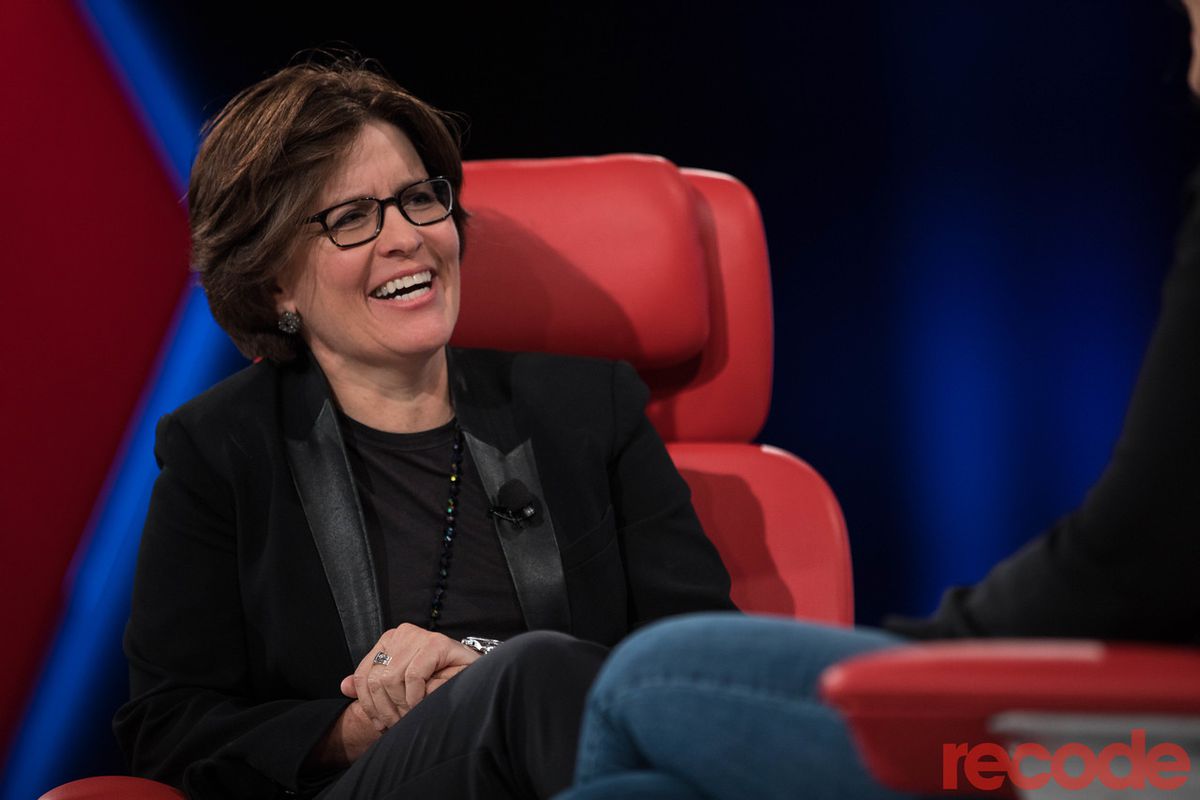 Kara Swisher is an award-winning business journalist and is recognized as one of the nation’s most respected writers on the business of technology. In a 2016 profile headlined, “Kara Swisher is Silicon Valley’s Most Feared and Well-Liked Journalist. How Does That Work?” New York Magazine said Swisher is one of the “major power brokers of tech reporting” whose “combination of access and toughness has made [her] a preeminent arbiter of status in a Silicon Valley.”

She is co-founder and editor-at-large of the website Recode, executive producer of the Code Conference Series and a weekly columnist for The New York Times opinion section, as well as a regular contributor to NBC News. Swisher also hosts two popular podcasts, “Recode Decode” and “Pivot with Scott Galloway.” She previously co-produced and co-hosted “D: All Things Digital,” a major high-tech conference for The Wall Street Journal conducting interviews with Bill Gates, Steve Jobs and Larry Ellison. She was also co-executive editor of the tech and media website AllThingsD.com.

While working at The Wall Street Journal, Swisher inaugurated the column “BoomTown” about the rise of Silicon Valley. Previously, she worked as a reporter for The Washington Post and as an editor at the City Paper of Washington, DC. She is the author of two books recounting the history of AOL.