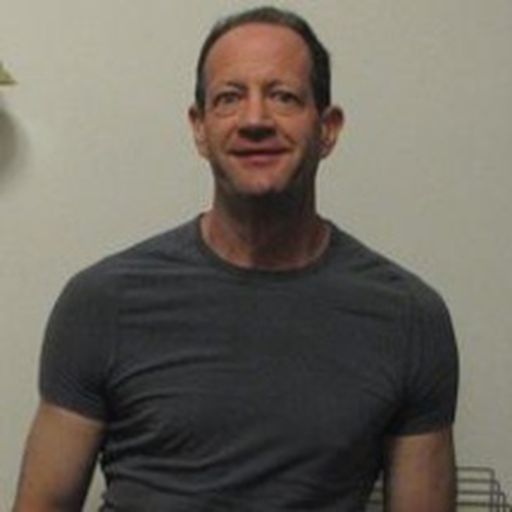 Before co-founding Outsports.com in 1999, Buzinski was a reporter and editor. He began his career at the Centre Daily Times in State College, Pa., after graduating from Penn State University. Buzinski went on to become an assistant city editor at the paper, a member of the editorial board and food editor.

After moving to Los Angeles, Buzinski was a copy editor and later sports editor for the Pasadena Star-News, then moved to the Long Beach Press-Telegram as the sports editor for 11 years. In 1999, the same year he founded Outsports.com with Zeigler, he began working at the Los Angeles Times as an editor, a position he still holds. In the early 1990s, he was a founding member of the Los Angeles chapter of NLGJA: The Association of LGBTQ Journalists, which formed after a meeting at a home in Hollywood with Roy Aarons. He lives in Los Angeles.