Congratulations to Christina Kahrl on Her New Role 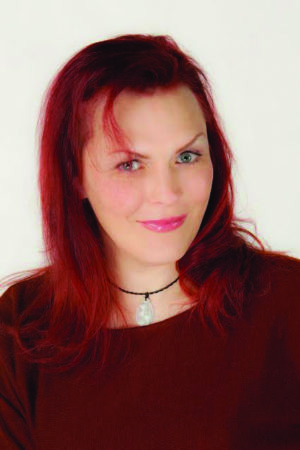 NLGJA: The Association of LGBTQ Journalists would like to congratulate Christina Kahrl on her new role as the sports editor for the San Francisco Chronicle. She will be leaving her current role as a longtime senior editor at ESPN.

Kahrl, a Lifetime Member of NLGJA: The Association of LGBTQ Journalists, will become the first out transgender editor of a major metropolitan newspaper. Kahrl was also the first openly trans sports writer and one of the first internet-based writers inducted into the Baseball Writers Association of America. As a former board member and frequent speaker at our annual conventions, Kahrl has served as a role model for emerging journalists. Kahrl hopes that her hiring represents the beginning of a new wave of trans voices working in journalism.

Kahrl’s new role represents a step forward for trans representation in newsrooms and NLGJA: The Association of LGBTQ Journalists wishes her much success.