The Washington Blade is the recipient of the 2019 NLGJA Legacy Award. The Washington Blade was founded as “The Gay Blade” in 1969. Originally a black and white, one-sheet community newsletter, the paper was initially distributed in local D.C. bars. However, in the fifty years since its founding, the Blade has taken its place as Washington’s premier LGBTQ newspaper. Due to its location, the Blade has been uniquely situated to cover local, national and international events of relevance to the LGBTQ community. The newspaper has endured through a changing media landscape because of the deep dedication of its leadership, staff and readers. From its founding staff, including pioneers Lilli Vincenz and Nancy Tucker, to its current leadership, including editor Kevin Naff and publisher Lynne Brown, and many notable reporters on the frontlines, including the 40-year veteran reporter Lou Chibbaro, Jr., the Blade has been a testament to dedication to LGBTQ news coverage. In honor of five decades of devotion to local, national and international coverage of LGBTQ people and issues, NLGJA recognizes the Washington Blade with the inaugural NLGJA Legacy Award. 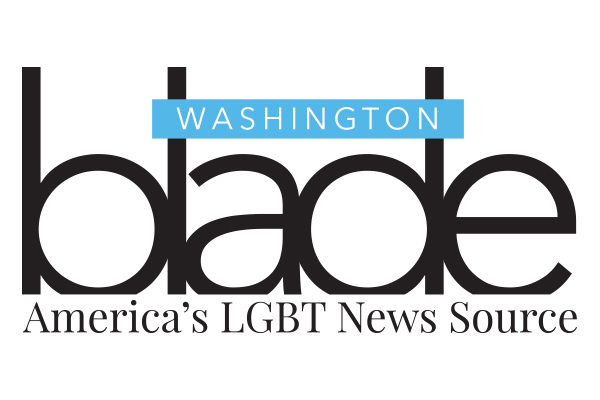