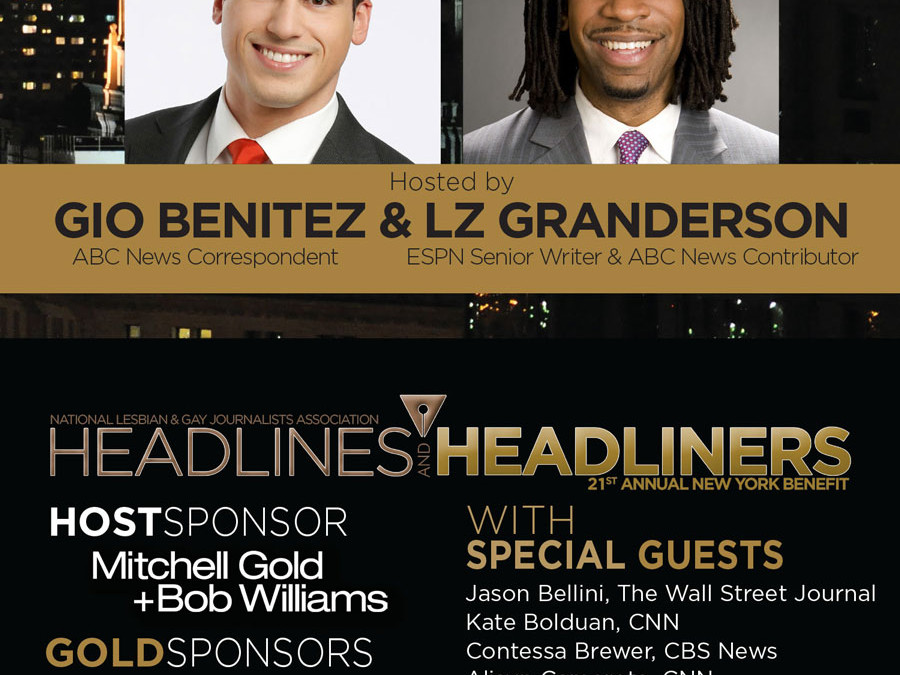 A Closer Look at the Women of NLGJA

March is the month of women, with the Unites States recognizing Women’s History Month and globally recognizing International Women’s Day (March 8th). It is a time to further acknowledging women and their continued struggle while recognizing the rights of women. NLGJA...