Journalist of the Year Award

by Bach Polakowski | Feb 28, 2017 | Excellence in Journalism Awards, Journalist of the Year | 0 comments

This category honors an LGBTQ journalist whose exceptional abilities, integrity and distinctive work brought honor to the profession within the past year. This award is not restricted to coverage of LGBTQ issues. Entries should include no more than five (5) pieces of...

NLGJA: The Association of LGBTQ Journalists applauds The Daily Beast’s decision to remove its story, “The Other Olympic Sport in Rio: Swiping,” which outed gay athletes using the hook-up app Grindr in Rio de Janeiro. 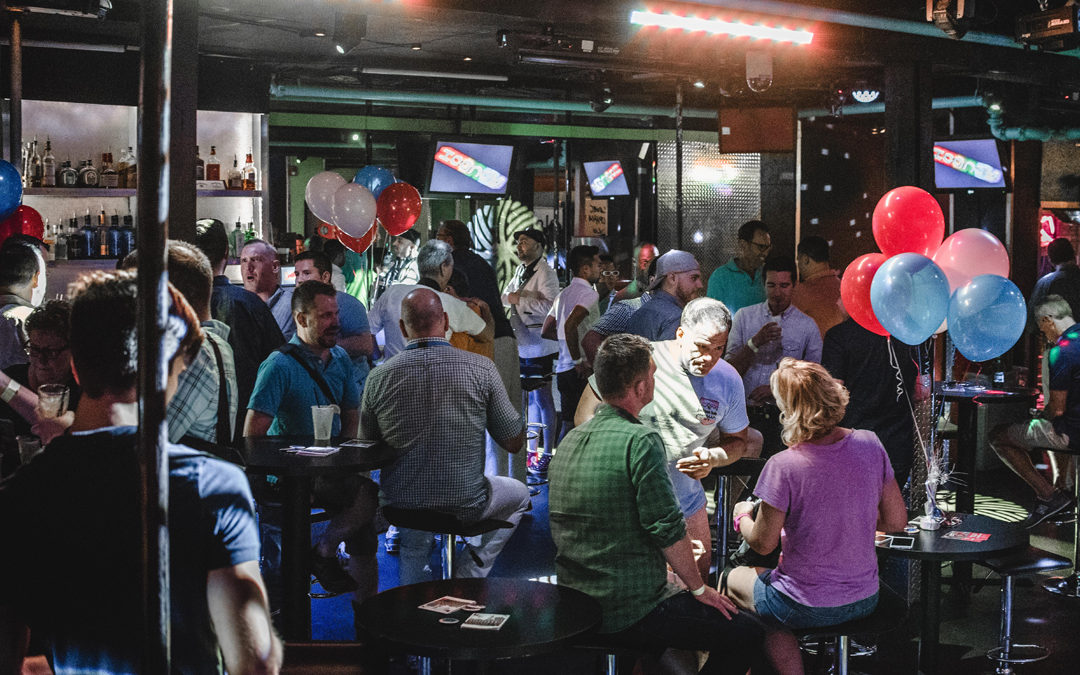 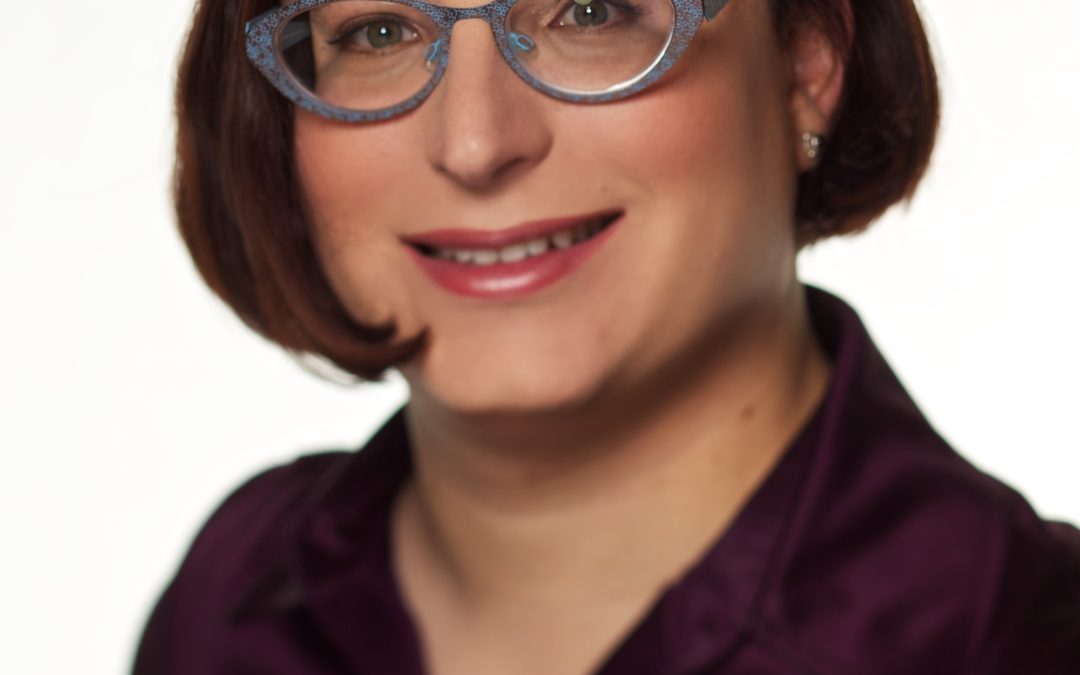 Ina Fried is one of the nation’s top tech journalists, currently writing for Recode, while frequently covering and commenting on technology news on CNBC, National Public Radio, and a host of broadcast, online and print media. Her current beat focuses on, as she puts... 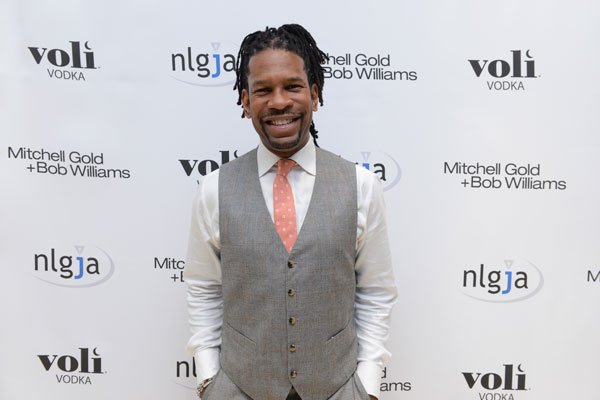 LZ Granderson is considered the nation’s most visible openly gay sports journalist and has been out his entire professional career while working exclusively within mainstream media. He is currently a sports and culture columnist for the Los Angeles Times. Granderson...

Thank You for Making New Ways LA a Success

NLGJA is grateful to the many who made Thursday’s New Ways Los Angeles seminar a success: The seminar, which provided training to journalists on reporting HIV and AIDS, would not have been possible without the support of the Centers for Disease Control and...

NLGJA has established three fellowships for working journalists.
Each of the three NLGJA Fellowships provides a $2,000 stipend for…

NLGJA continues to share recordings from New Ways Atlanta including Facts and Feelings – Better Interviews – a discussion of strategies for interviews related to HIV and AIDS.

Nominations Deadline: July 28, 2017 Nominations are now being accepted for Chapter Leadership Positions: Chapter President Chapter Board Member Nominees for NLGJA local offices – both new candidates and those planning to run for re-election – shall be required to...
« Older Entries