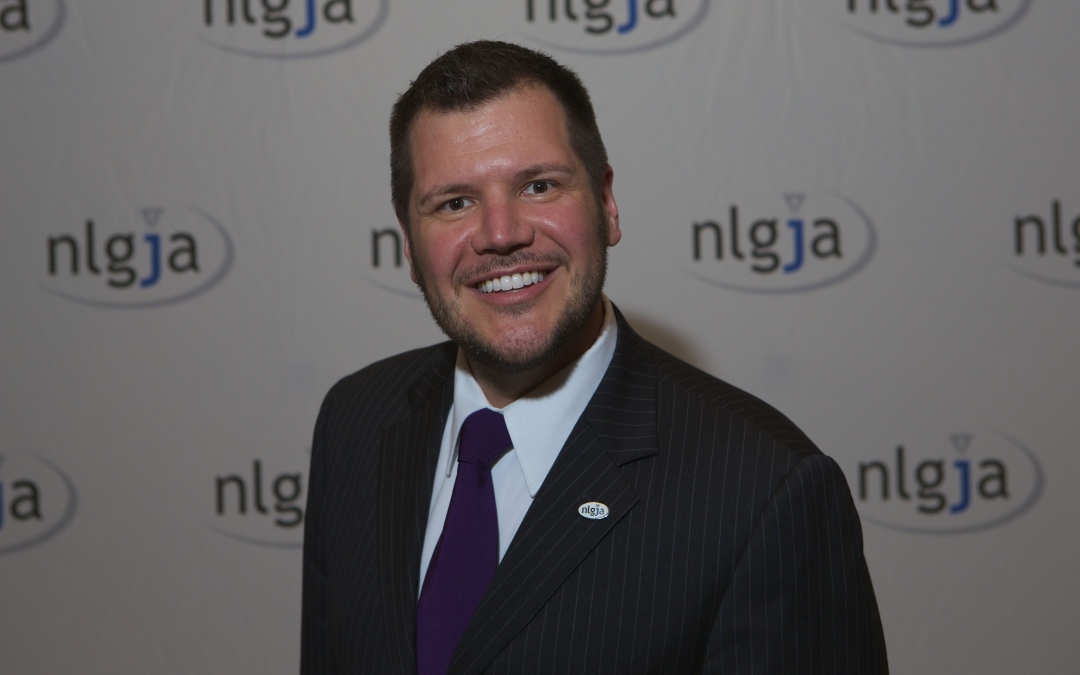 The NLGJA National Convention Moves to Nearby Hotel

NLGJA learned recently that the Hyatt has changed its timeline and will be completing major renovations during our convention dates. NLGJA has changed the site of this year’s convention. I am pleased to announce the 2015 National Convention & LGBT Media Summit will be held in the nearby Westin St. Francis. 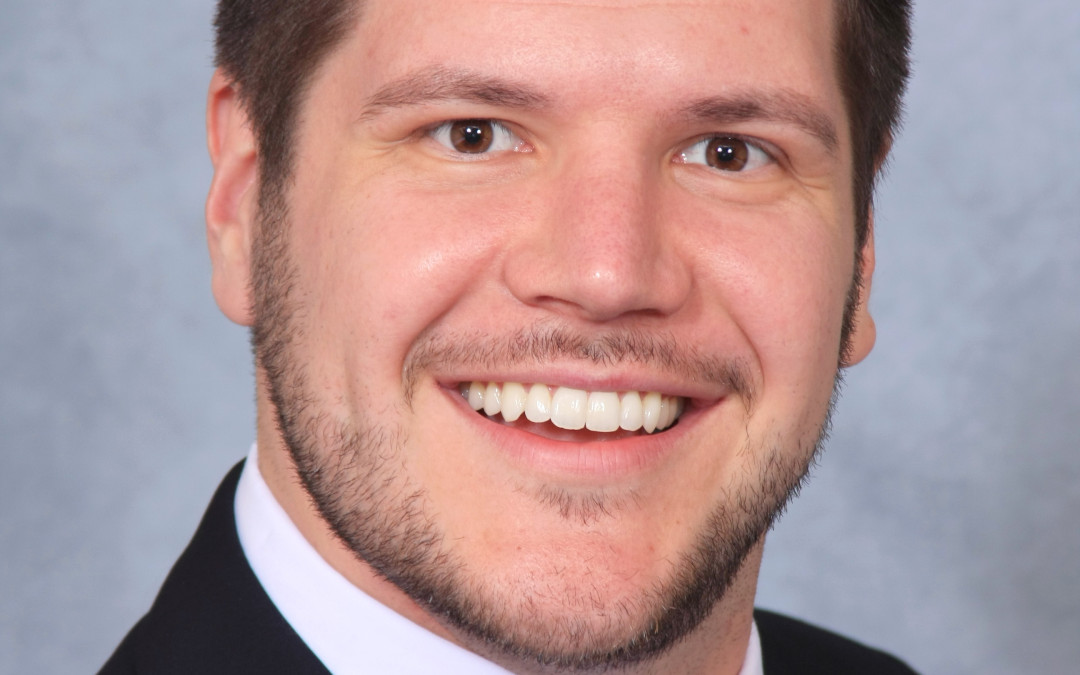 Today, NLGJA announced that Adam K. Pawlus has assumed its top staff post and will oversee its efforts to ensure fair and accurate coverage of LGBT issues. As executive director, he will lead NLGJA’s flagship programs, including its annual convention, Breaking Barriers, August 21-24 in Chicago.

As the organization continues to expand, Adam Pawlus is hired as executive director.